Amy Says Working With Henry Again Was "So Much Fun" 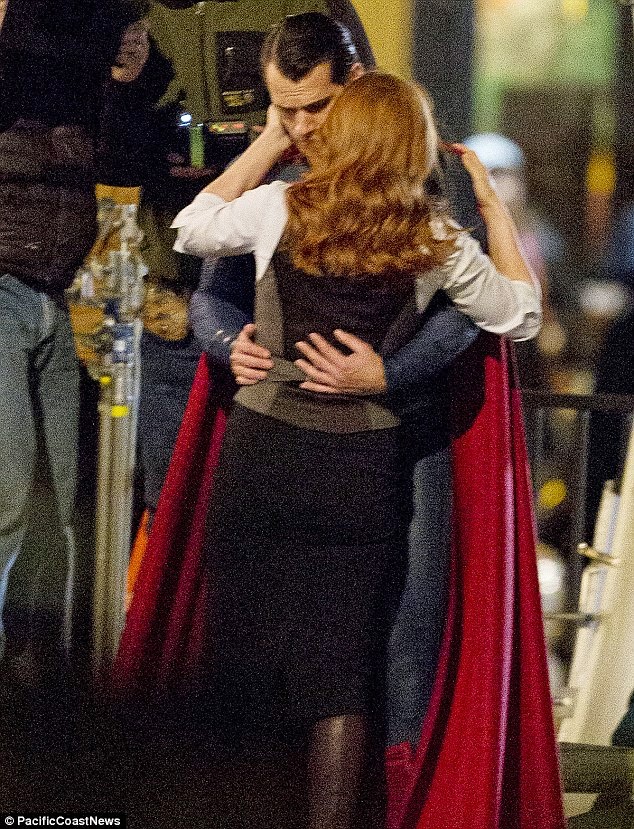 We were getting a little jealous, when for a while there all Amy Adams did was talk about.. Batman. 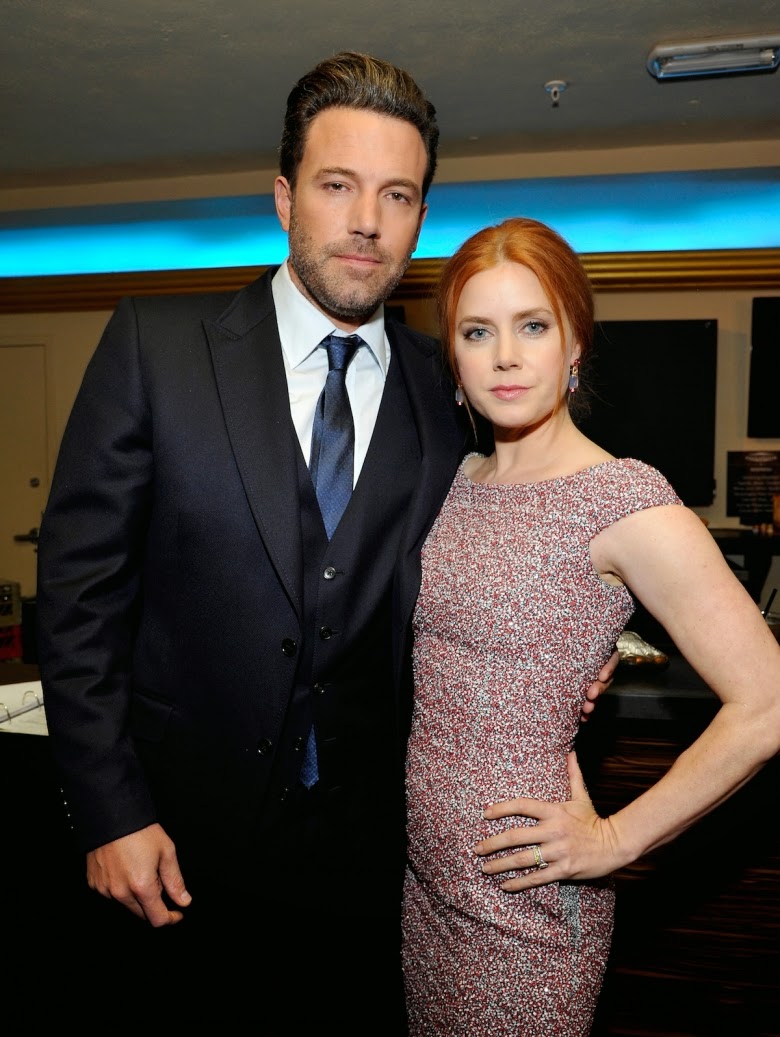 She still is, but in a recent interview with the Press Association she revealed her time with Ben Affleck in Batman v Superman is limited:

“He is going to be his own unique thing. He’s got a wonderful quality and a great body of work” (..) “I was only in one scene with him, I think I’m allowed to say that. So I didn’t get to see much, but what I saw was fantastic.”

Amy went on to talk about  her excitement for the film, and working with Henry again:

And teaming up with Zack, Henry and Laurence Fishburne again is so much fun. I like playing Lois, it’s a real privilege for me. I never really expected it. I can’t wait to see it. Just the part I’ve seen looks really exciting.”

So what could possibly top those comments?

How about what Jason Momoa had to say about Zack Snyder's plans for Aquaman, who is rumored to appear in Batman v Superman:

"Well, things are going to be a little different. When I first went in I met with Zack (Snyder). His idea is pretty amazing. When I went in, he told me ... my jaw kind of dropped. My jaw doesn't normally drop. What he has planned for the DC world and for ... definitely for Aquaman is something that, you know... I think I was brought on for a certain reason and they got some really cool plans for him. I'm really excited for everyone to see it." 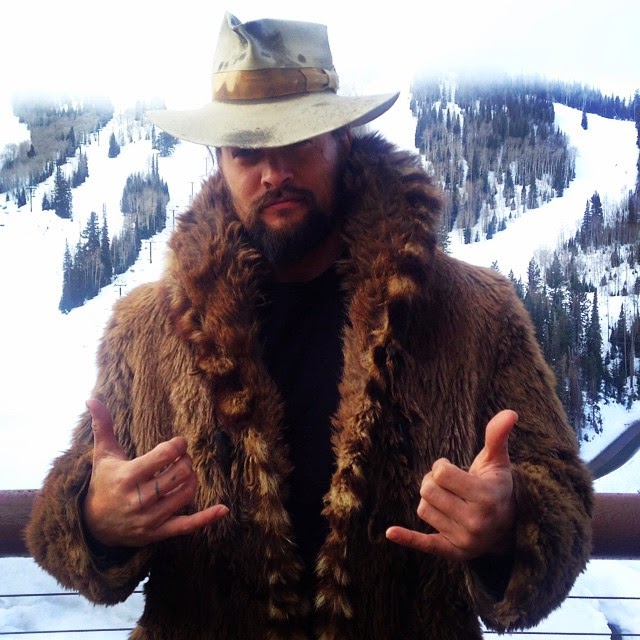 Momoa shared those details during an appearance at Sundance this past weekend, after which he reportedly met up with Henry in Salt Lake City. Read the rest and listen to the podcast. How awesome will it be to see Superman & Aquaman together?! -- Only 422 days to go!
Posted by Blog Administrator