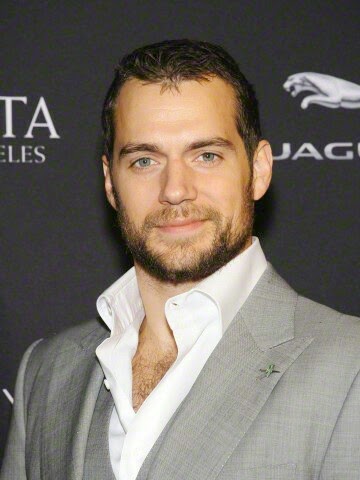 Just as we were starting to feel those winter blues coming on again, we get this exciting news! - According to The Media Eye, which tracks special events in London, Henry will be attending the inaugural BAFTA Film Gala Dinner next Thursday.

A BAFTA Film Gala dinner will be held for the first time this year, with the aim of raising funds for ‘Give Something Back’, the BAFTA campaign supporting young people from all backgrounds to enter the moving image industries, connecting them with some of the best film, television and game makers to help inspire and guide their careers. 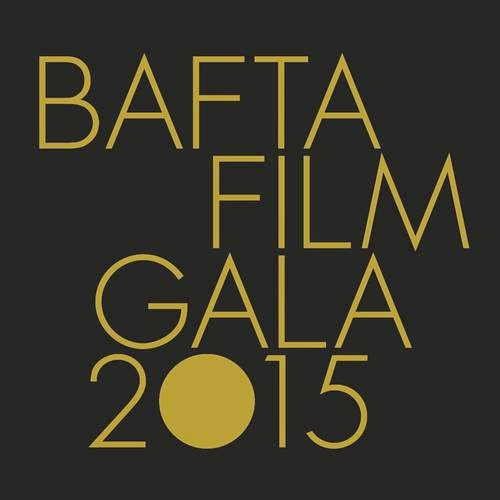 Guests will enjoy a dinner followed by silent and live auctions with an array of dazzling film- and television-related prizes. The auction will be followed with entertainment from The London Cabaret Club and a party at BAFTA 195 Piccadilly.

Henry attended the BAFTA Tea Party in LA just a few weeks ago (and gave the best interview), so we're not surprised to hear he's reportedly flying home to be part of the festivities ahead of the BAFTA ceremony on Sunday, February 8th. He was a presenter in 2013, and there were plenty of pics from the various events he attended. Organizers say the list of presenters for this year's ceremony won't be released until next week. Stay tuned!