Trailer Rumors Spinning Again, Don't Get Our Hopes Up Internet 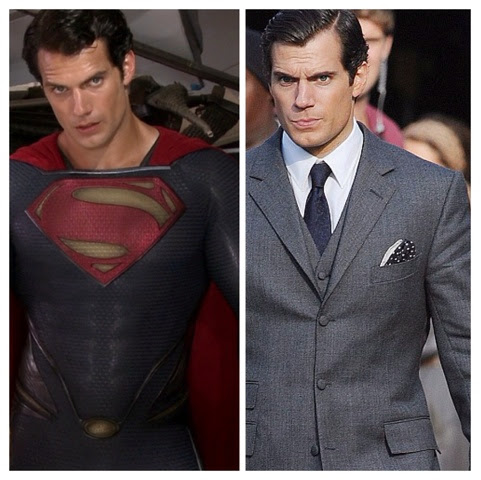 This is not the time to mess with us internet. We haven't seen Henry in weeks, and the lack of news on any of his projects is driving us to make mini-movies.. out of gifs.

So we're going to take the latest potentially mind-blowing piece of information on possible trailer release dates with a big chunk of salt. The Projection List is estimating that trailers for Batman v Superman and The Man from U.N.C.L.E. could be attached to the release of Jupiter Ascending, February 6. Keep in mind it's all educated speculation on their part, and they also include dates in March, April, and May, when it comes to the Batman v Superman trailer. They have listed an additional date of  February 13 for the U.N.C.L.E. trailer with the release of Kingsman: The Secret Service.

So we wait. You fooled us once internet, not falling for your twisted games again. 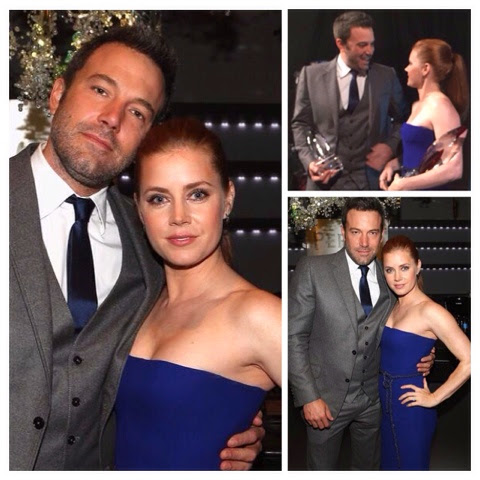 Moving on, we're not trying to start any rumors here, but seriously Lois.. We. Are. Watching. You.

Amy Adams presented Ben Affleck with the Favorite Humanitarian Award at the People's Choice Awards Wednesday, and Batman seemed to be getting a little handsy with Supes' girl. But in all seriousness, Ben gave a really touching acceptance speech, reminding us why we are so proud to support Henry and his charitable work with the RMCTF and the Durrell Conservation Fund:

"By trying to do even just a little bit, whether it's in another country or in our country, or supporting our troops, or sending five dollars over the internet.. uhm, you know.. the one way to combat the sad things we see, the terrible things that we see is to try to bring a little bit of kindness into the world."

Fine Batman, you get a pass from Supes this time around ;)

Latest news as we get it!
Posted by Blog Administrator