National Hug Day: No One Does It Better Than Superman! 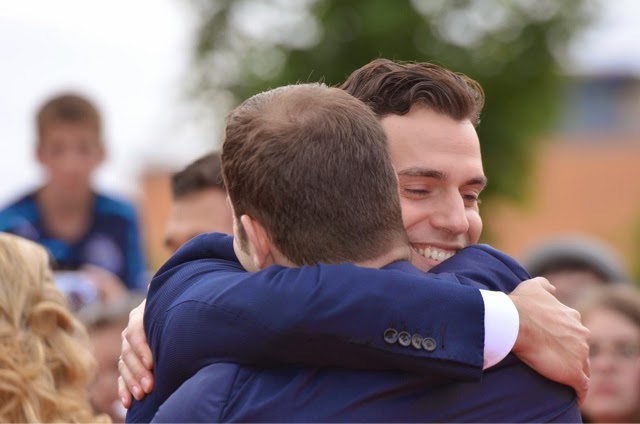 Henry embraces his brother Simon, at the Man of Steel premiere in Jersey.

We were so excited about Henry's just released interview with B2B Gibraltar, that we almost missed celebrating National Hug Day! -- Thankfully ecsullivan83 stepped in to tell us about it. Henry is definitely a great hugger, as we've seen in plenty of pics on and off the set. 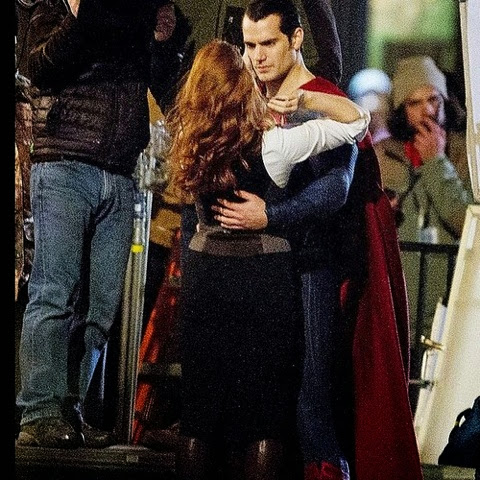 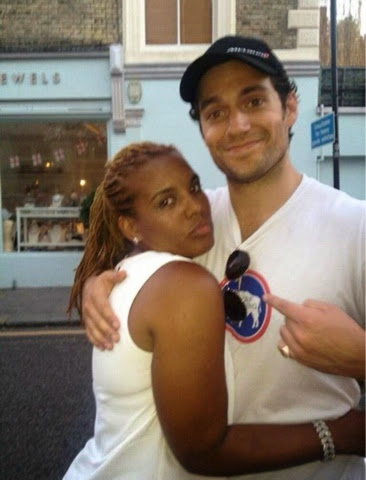 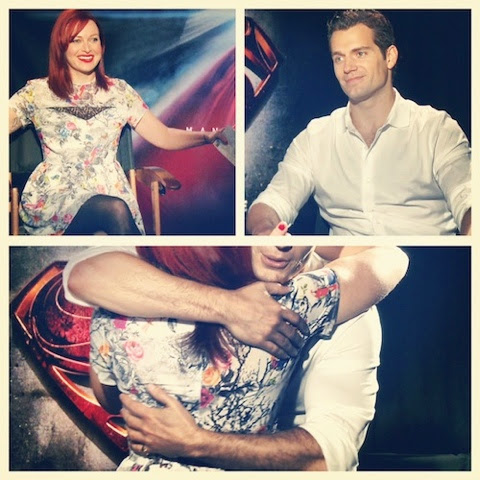 Now THIS is how you end an interview.. that Alicia Malone. Smart woman. 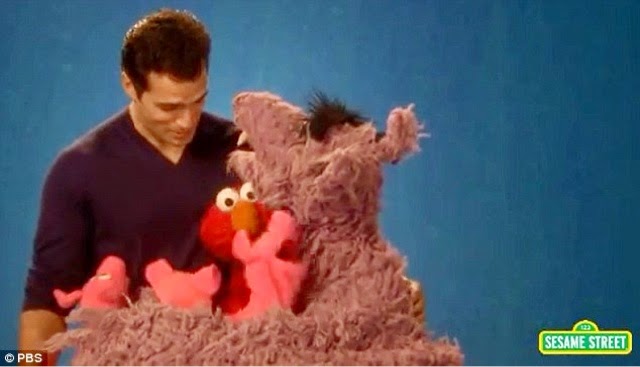 Elmo caught in the middle of a love sandwich with Superman. Sweetest hug!

Just as recently as a few weeks ago when he was in LA, Henry was delivering the BEST. HUGS. EVER. (Check it out at 1:19).


And don't forget that's the same thing Helga just told us, after she met him a few years ago. Hey, Superman is a hugger, nothing wrong with that! -- and it actually improves his health in the process.
We hope he's giving lots of big hugs to his furry baby today. Lucky, lucky, Kal. 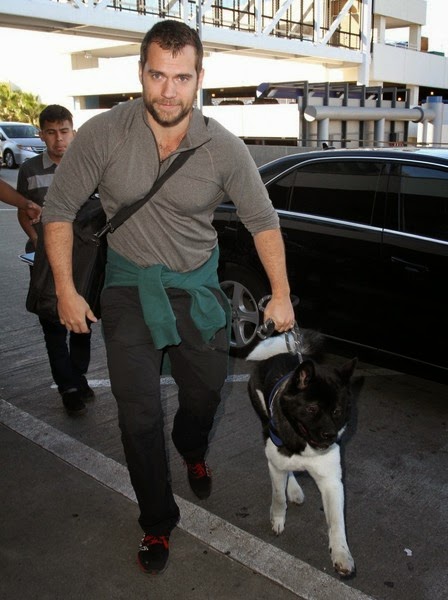 Email ThisBlogThis!Share to TwitterShare to FacebookShare to Pinterest
Labels: Best Hugger, Henry Is Such A Sweetheart, Superman Rules