Utah Sighting: Is That Henry With Jason Momoa?

We know that's Superman, but is that Aquaman as well? 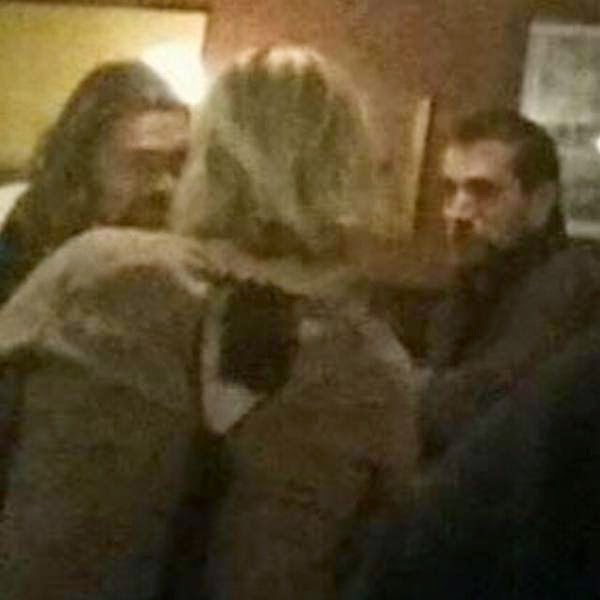 Guess my sister was eating dinner in the same room as Henry Cavill aka superman tonight
— Shake (@johnnywayne94) January 26, 2015

We love seeing Henry, but the problem with these sneaky pictures, is that you don't really get any details/context. We really wish people would just ask for a photo. He's nice, he'll likely say yaaas!... *and* we would have gotten a less blurry pic. 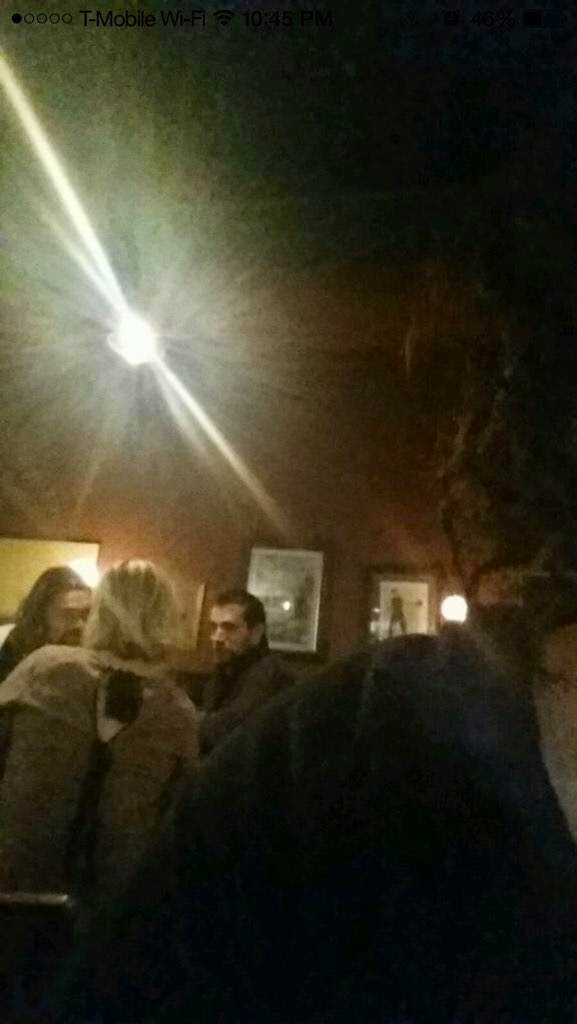 Jason Momoa was at Sundance on Sunday but left after making a few appearances, so if that's him we're guessing he caught up with Henry sometime after that. This would be the first time we see the two of them together (Holy Hotness, Batman v Superman), which is why we've gone ahead and posted the photo.

Henry also hung out with fans on Friday night in Salt Lake City. Hope he's enjoying the outdoors, that area is gorgeous and there's plenty to do. Stay warm, Superman.
Posted by Blog Administrator