Super Bowl Weekend Is Not Complete Without Superman! 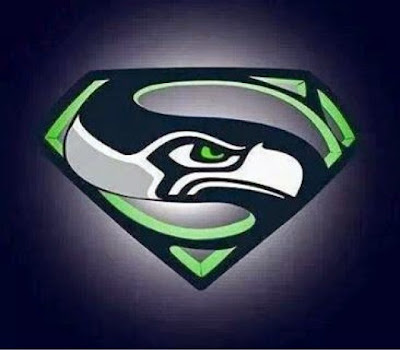 So we're not saying Henry is for the Seahawks... but you know, that logo sure looks nice in those Seattle colors! -- A fan of the Patriots though, was quick to point out the obvious.. 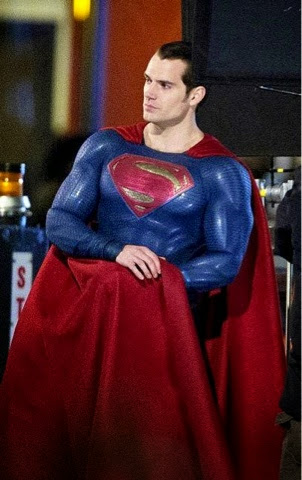 No matter what Super Bowl team Superman is rooting for (and we know Batman is for New England), we hope he enjoys the game!

As you know Henry has been in Utah since the end of last year, and Friday night he reportedly ran into a fan who confused him with Batman.


Friends went out last night, met Henry Cavill at a bar. Reviewing pictures the next day, Friend 1 says, "Look at us with Batman!"
— RuthAnne (@ruthanne_snow) February 1, 2015

Our first reaction was...

Then we thought it was really nice of Supes not to correct the fan, because you know if it had been the other way around..

Email ThisBlogThis!Share to TwitterShare to FacebookShare to Pinterest
Labels: Being Nice Is The Sexiest, Henry is THE man, Sighting, SUPER Bowl, Utah