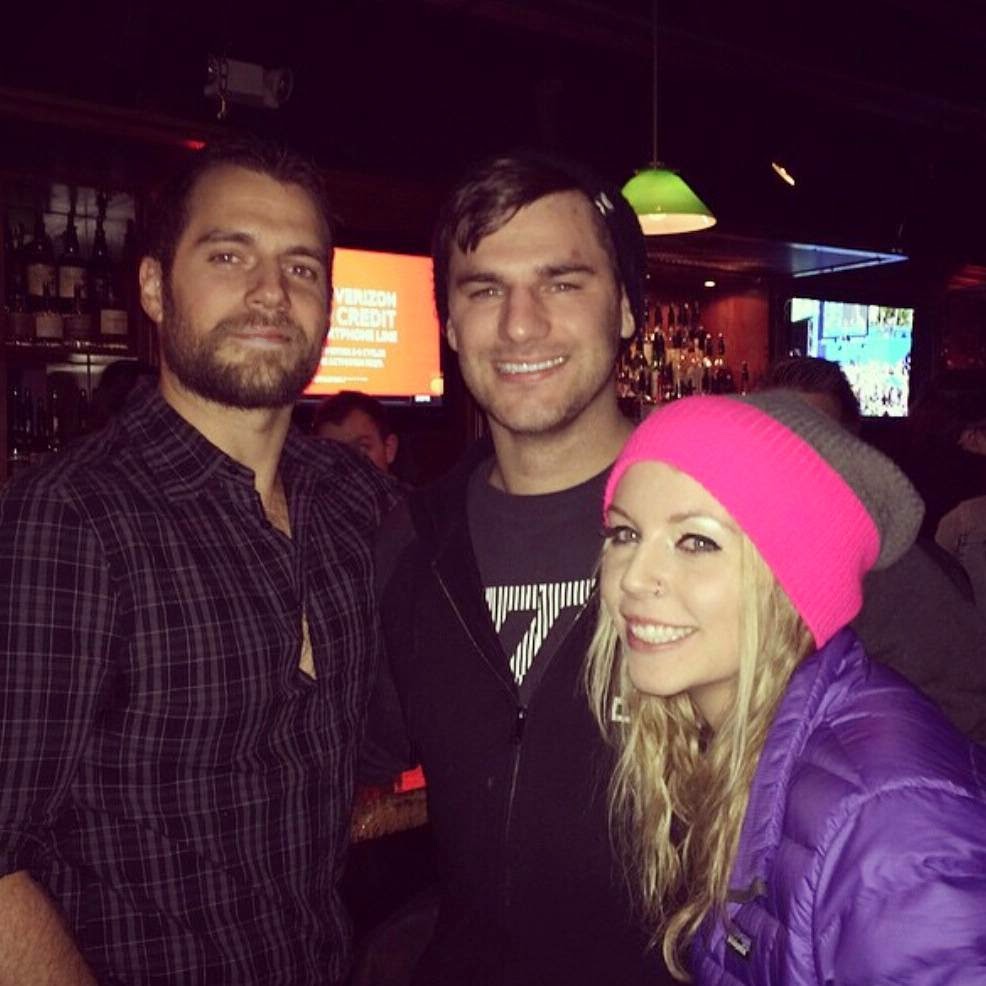 If Superman wanted to stay under the radar, last night was not the best time to show up at a bar. Our twitter feed was filled with nothing but excited fans watching Henry as Theseus in Immortals on FX. Kinda like with the look he has now. Only now he's much bigger.. and has been sporting a badass beard.

Henry has been busy preparing for Stratton, that's set to start filming in a few months. We have to say he really knows how to rock the mountain-man look. What winter blues? - hope he's enjoying the chilly weather, because winter sure looks great on him.
Posted by Blog Administrator