Happy Weekend: Henry Hangs Out With Fans In England 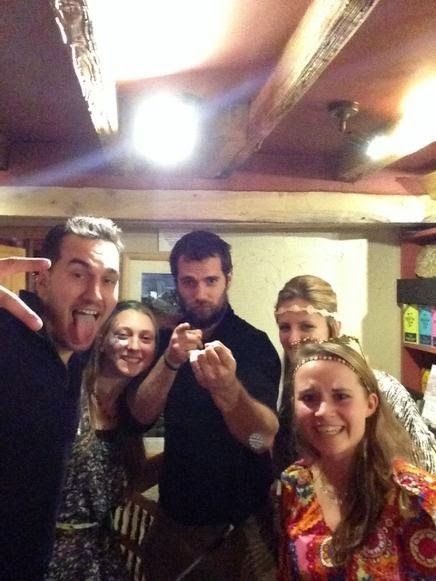 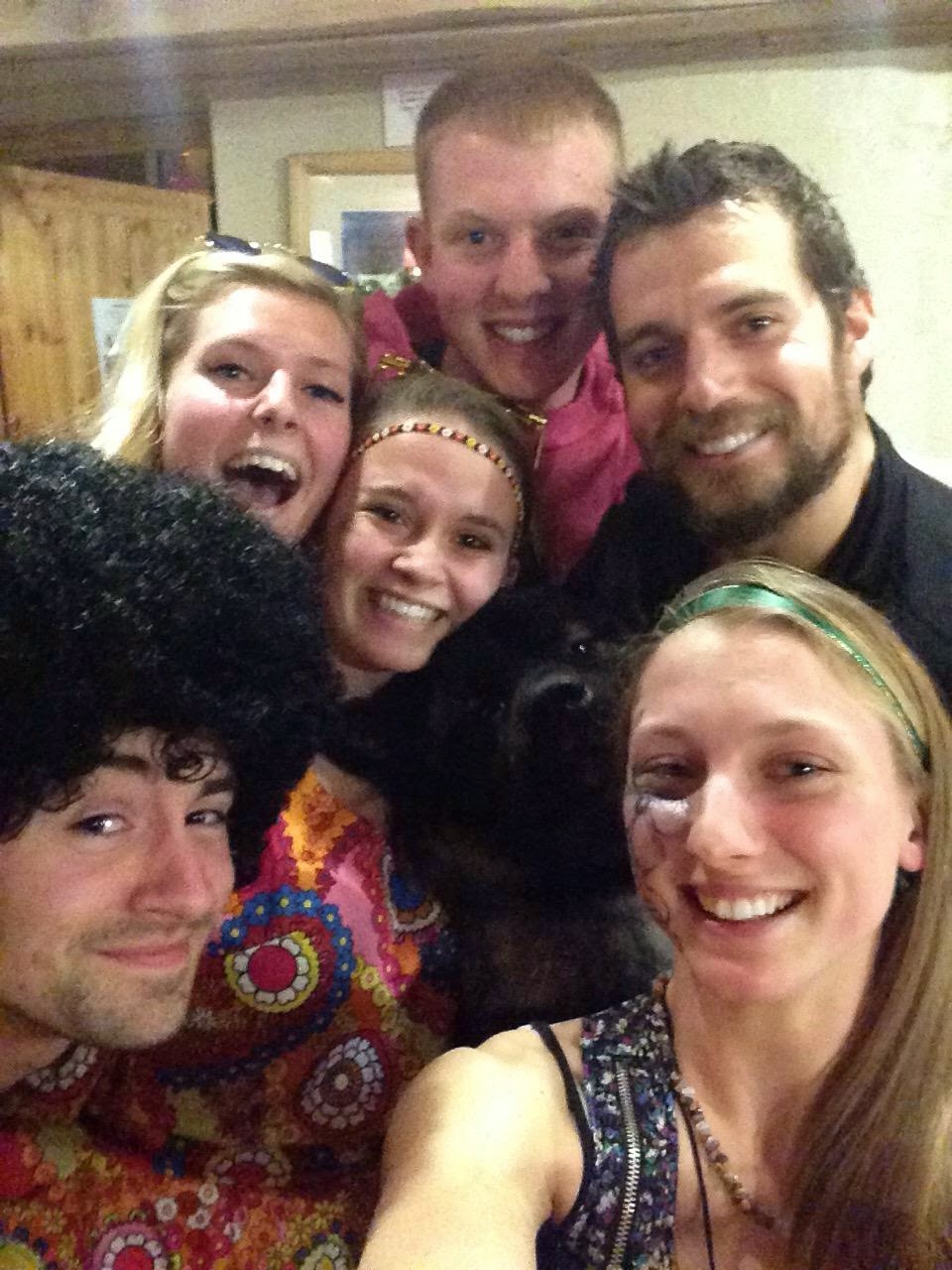 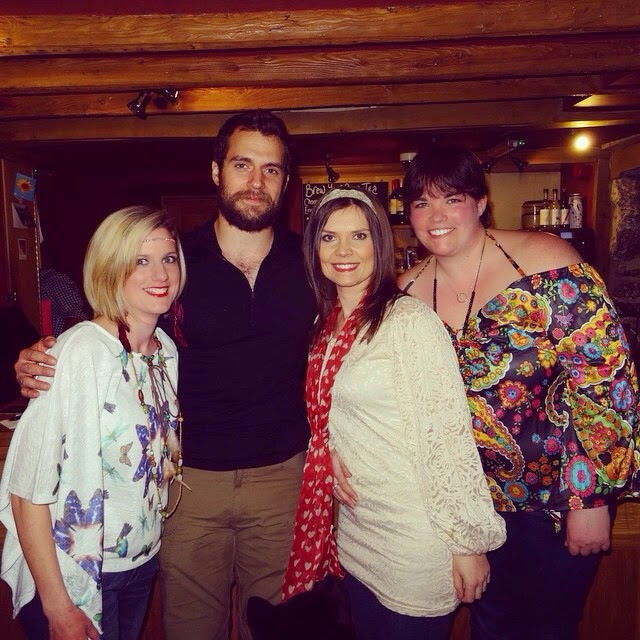 
After spending Friday on the set of a magazine promo shoot for The Man from U.N.C.L.E., Henry hung out with fans on Saturday (UPDATE: those hippie party top pics just killed it). Thanks for sharing everyone. Nice to see Henry enjoying his time off with his brother Charlie and Kaaaaal! -- He's been busy preparing for Stratton, which will start filming in the next few months.

These latest fan pics are among our favorites, and you've been sharing your reaction! -- Feel free to leave your comments below, we love hearing from you guys.

@HenryCavillNews Kal knows how to pose for a selfie.
— Ilona (@ilonammm) February 22, 2015