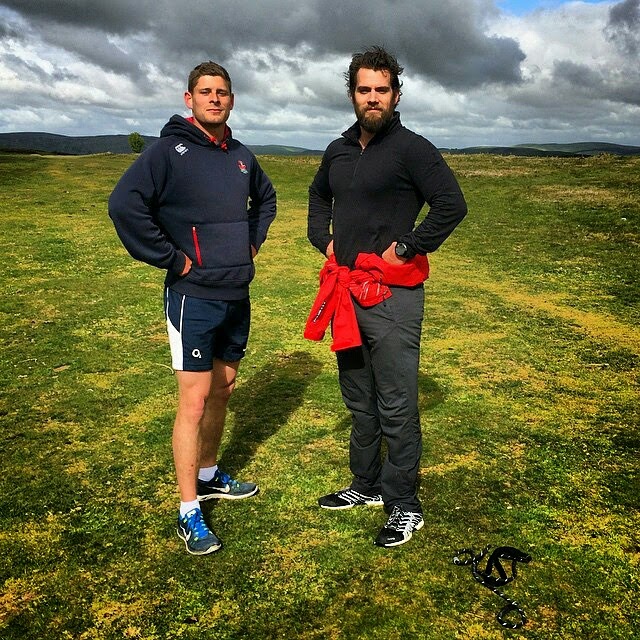 After weeks of waiting for Stratton news, in the last 24 hours we've gotten more than plenty!

First came a look at Henry in the gym training for the film, as well as him as John Stratton (too much!). And the pics keep coming! -- Now we're apparently getting a peek at Henry during some flying lessons (we *think* it had to do with this stay). He seems to be owning it!... wonder why? ;)

The Flair Bears are a rugby team that raises awareness and funds for their associated charity – Brainstrust. You can learn more on their mission and how you can help on their site. And you really want to read Barty Hill's story (Danger Bear) and how he became a Flair Bear.


Stay tuned for the very latest, Stratton is set to begin filming June 2!

If you could see the bright smile on my face, this film is going to be so awesome! 👊 #HenryCavill https://t.co/JYEVon8cCo
— ʜᴇɴʀʏ ᴄᴀᴠɪʟʟ ᴄᴀʀᴛᴏᴏɴ (@HenryCavillToon) May 20, 2015