In Support Of Henry: Our Chat With The Jersey Evening Post 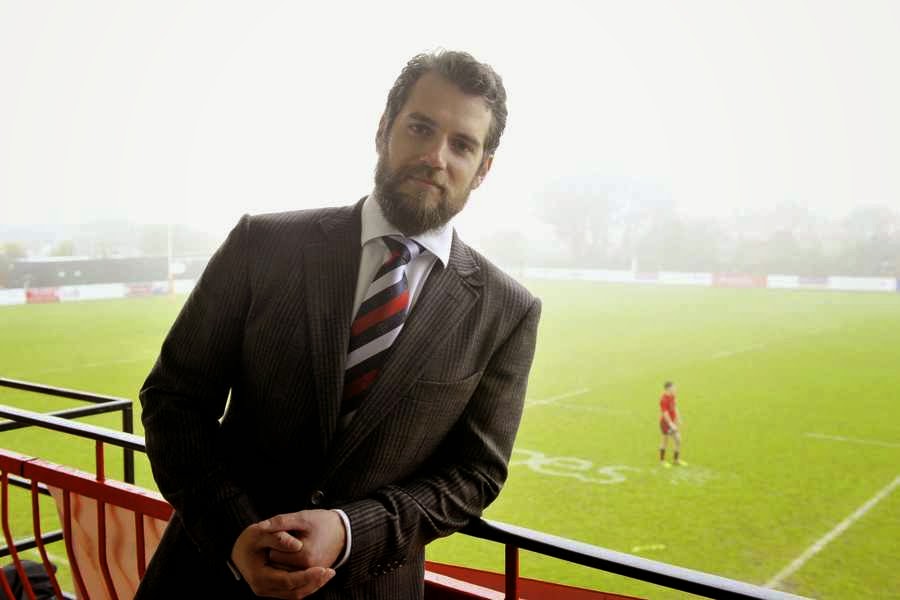 We're back home in LA and Henry is back in London, after a weekend of fundraising and rugby fun in his hometown of Jersey. It was a wonderful trip to a beautiful island where we met the loveliest people. Among them was a reporter for the Jersey Evening Post. Read our chat with them, but most importantly don't miss Henry's new interview with the paper:

‘This weekend I’m back for the rugby and for Durrell and, hopefully, to see my family'

'I barely get time to go to my home in London let alone return to my home here.'


‘At the moment I’m producing my own film and doing other movies, so things are very busy.' 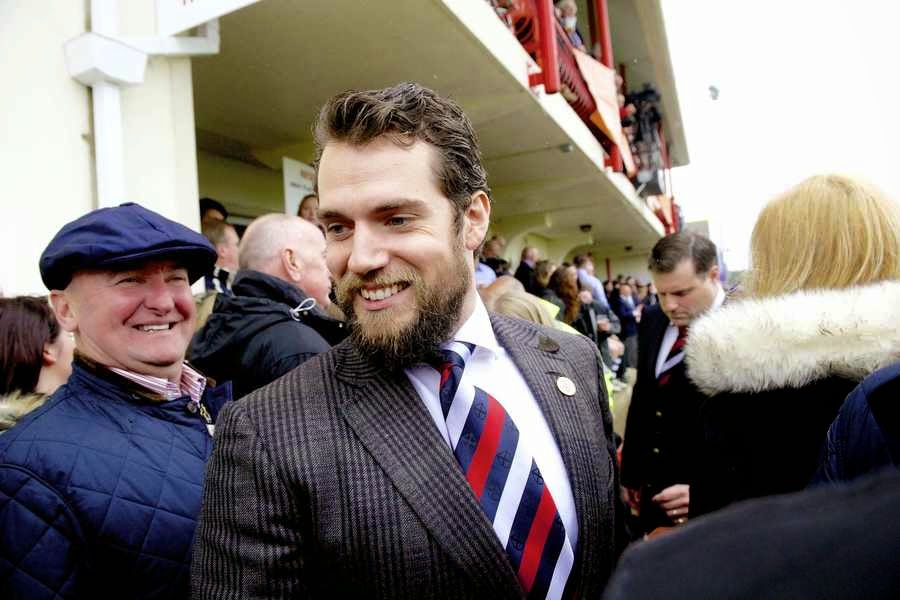 Henry also gave the paper an update on his work with Durrell, and read about the one thing he cannot commit to.. all on the Jersey Evening Post.

Catch up on everything else from the Siam Cup in our wrap that includes new footage and interviews with Henry. And if you haven't watched it here's our exclusive chat with Henry, where he answers your rugby and Durrell questions and has a special message for you.


Henry mentioned how important his work with Durrell is to him, because of the work they do to save endangered species. Sadly today, the charity had a loss at the Wildlife Park. We want to take a moment to remember Lisa, and ask you to reach out to Durrell with your messages of support.

In the coming weeks we'll be bringing you more on the admirable work that goes on at Durrell Wildlife Park, and how the charity is making an impact around the world.
Posted by Blog Administrator