New Pics: Henry Looking Amazing & With Kal By His Side! 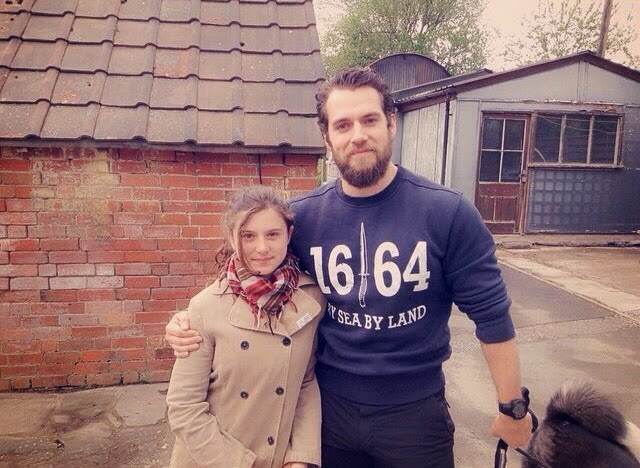 
It's so nice to see Henry again!

He's busy preparing for Stratton, and it looks like he was out in the countryside somewhere wearing a new RMCTF sweatshirt (HOT) and with Kaaaaaaal by his side. We love those two.

"Such a fluffy doggie! Introducing Kal! He is Henry Cavill's Akita!"

Thanks for sharing you lucky, lucky Spring! - Filming should be starting SOON. We'll share details as we get them.

UPDATE: (5/20): It sounds like Henry was in fact in the area, taking part in some flying lessons. Check out the latest pic!