Siam Cup: The Man From U.N.C.L.E. Tickets Up For Auction! 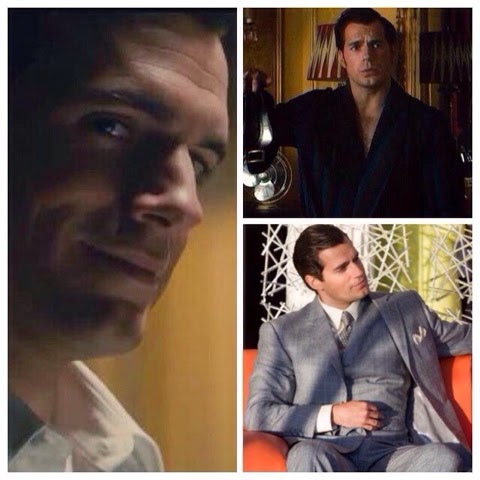 As if Henry attending the Siam Cup wasn't exciting enough, today we learned that he'll be auctioning off tickets to The Man from U.N.C.L.E. premiere and after party in London!


As the Wildlife Trust’s Ambassador Henry will be mingling with the thousands of fans turning out to spur on the Reds and helping Durrell to auction off prizes to those lunching in the clubhouse and hospitality marquee that include tickets to see the premiere of his new movie - the rebooted The Man from U.N.C.L.E as well as passes to the after-party.

The Siam Cup dates back to 1920 and this year’s event, sponsored by specialist fund administrator Ipes, will see the Caesareans host their Sarnian rivals in three men’s matches – 1st team, 2nd team and Veterans, as well as the ladies Siam.

Jersey RFC Chairman Bill Dempsey said: “There’s a lot of excitement building ahead of the event, it’s a big day in the rugby calendar and the fact we’ve got one of our best supporters in the House and raising money for a very good Island cause is a bonus.

Henry will be raising funds for Durrell Wildlife, and we had the chance to tour the Jersey park and meet his gorilla family and some of the other endangered animals there. Look for more on that amazing experience very soon. 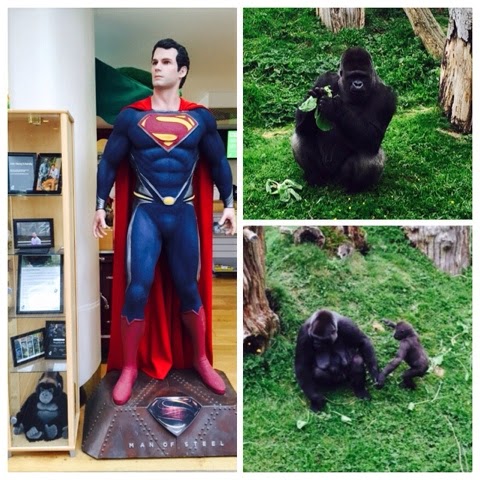 In the meantime, please check out cavillconservation.com and support Henry by making a donation tomorrow. You can also adopt his gorilla family and leave him a message on his latest post. We will be bringing you updates on twitter from the historic Siam Cup (set for 3 pm local time), and our interview with him a little later. Let's help Henry raise some money for Durrell Wildlife!