Henry Is Back Home In Jersey: Siam Cup Is Saturday! 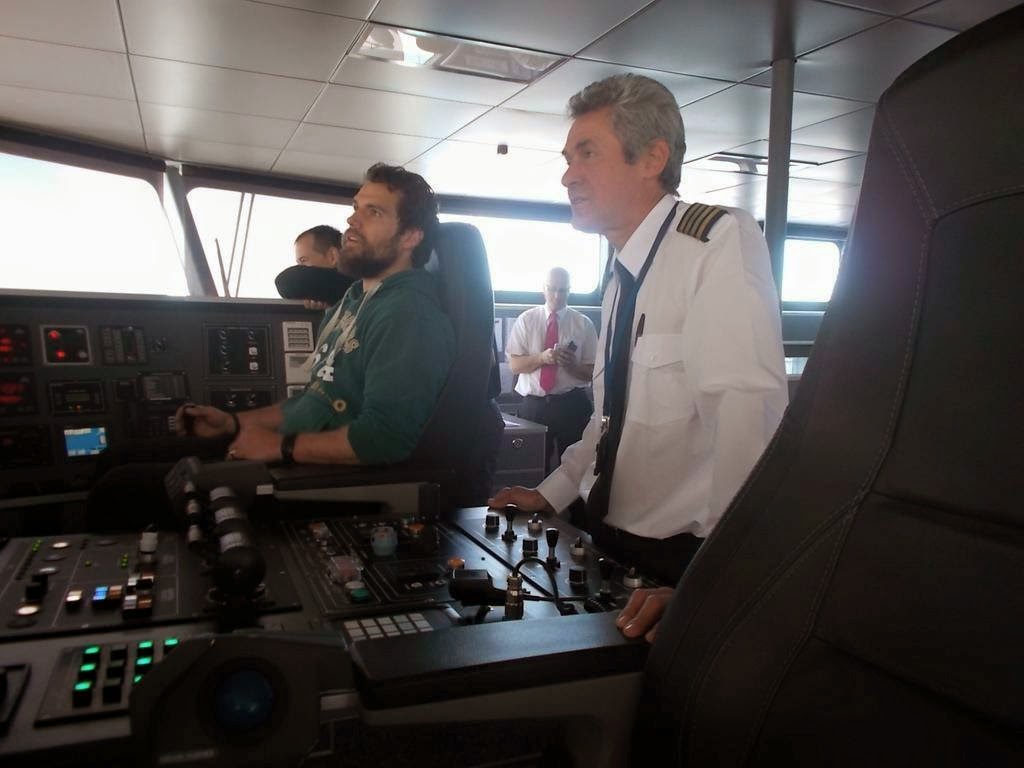 Is it a bird? Is it a Plane? No! Its @henrycavill steering #Liberation on her way to #Jersey today! #Goodtimes pic.twitter.com/nbMToz7mom
— Condor Ferries (@Condor_Ferries) April 30, 2015

We just arrived in Jersey to cover Henry's first big event as ambassador to Durrell Wildlife, and it looks like he beat us here! 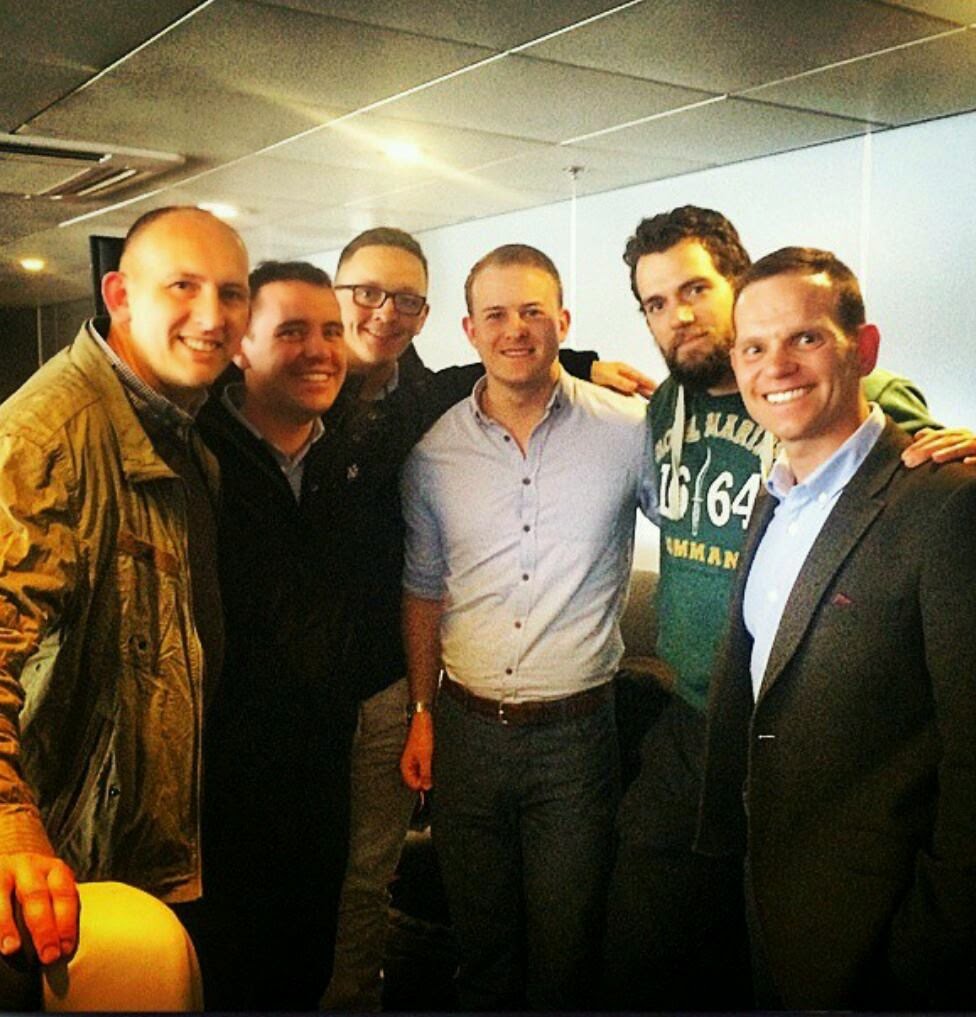 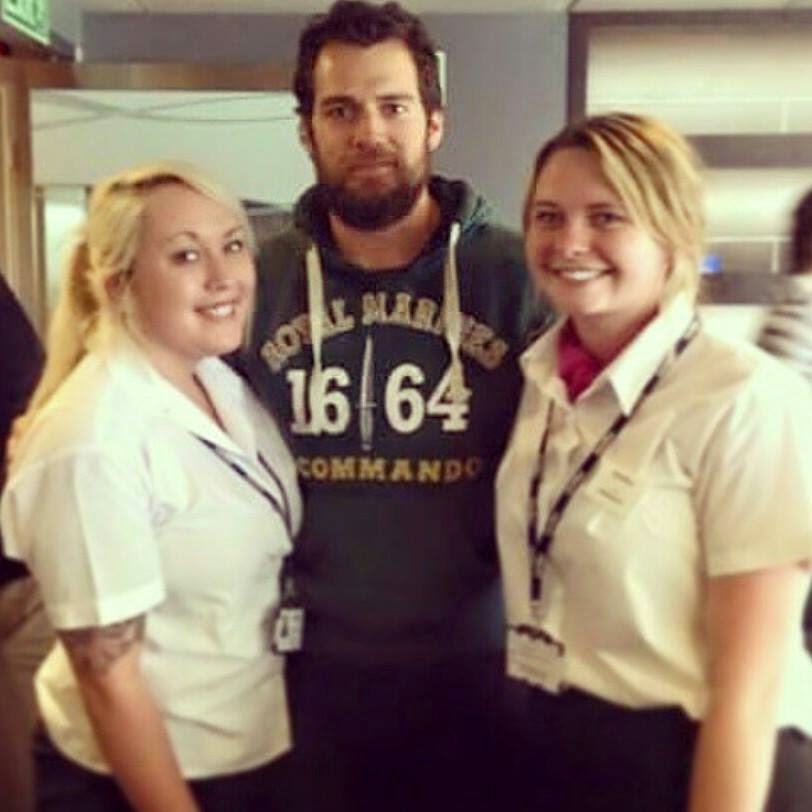 Jade McNally: "I know who I’m rooting for in the Superman vs Batman film."


Stay tuned for complete coverage from the Siam Cup this Saturday.


We'll be sitting down for an interview with Henry, and will bring you updates from the event. If you live in Jersey, we look forward to meeting you at the rugby match. Let's help Henry raise some funds for endangered animals! - Visit cavillconservation.com to find out how you can get involved. 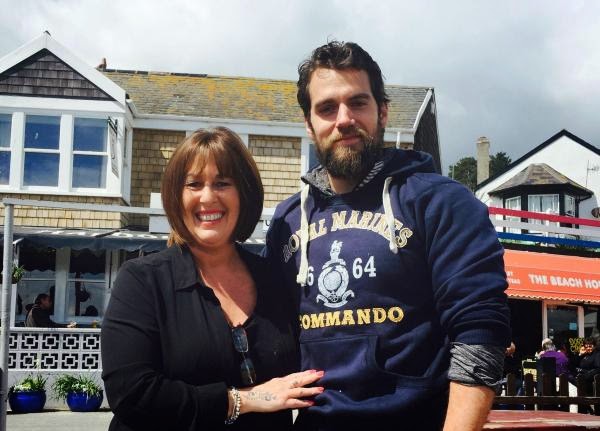 Before heading home, Henry was spotted in Lyme Regis, and the local paper has an account from the lucky lady who got to meet him. Read her great story on their site.

As always Henry is looking great, and rocking his RMCTF pride in these latest pics. Go Superman!