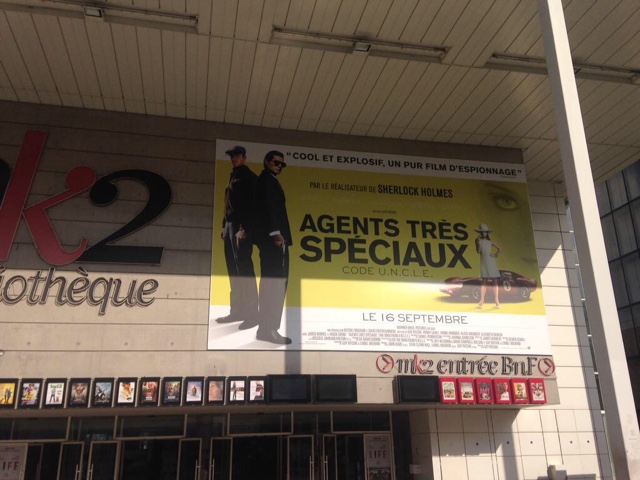 Ads for The Man from U.N.C.L.E. are now being posted by fans on social media, ahead of the film's release there on September 16. However film lovers headed to the Deauville Festival will get to see it first, since U.N.C.L.E. will premiere there this coming Friday.

The film is also opening in Greece, Uruguay, and Venezuela this coming weekend, having just been released in Mexico, Brazil, and other Latin American countries. If you haven't watched it, what are you waiting for?!

The Man from U.N.C.L.E. was recently voted the 'Most underrated film' of the summer, in a poll conducted by ScreenCrush. We like what they had to say about the results, and what it could mean for the film.

ANALYSIS: Maybe the most surprising category of the whole survey. I thought this one would probably go to Spy or possibly Trainwreck, two smaller movies that got great reviews and had strong word of mouth amidst the comic-book juggernauts. Instead, number one went to The Man from U.N.C.L.E., Guy Ritchie’s exceedingly stylish and cleverly subversive period spy thriller, with Joel Edgerton’s twisted stalker thriller The Gift just four votes behind in second place. That bodes well for both film’s futures on home video and streaming. 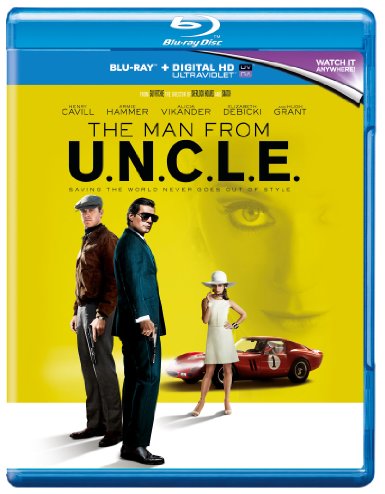 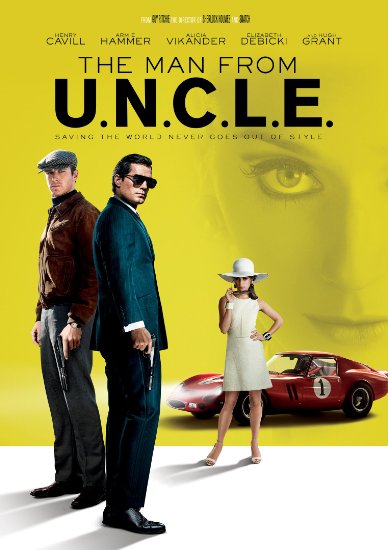 No special features or release date are listed, but we'll update you guys when that info comes in.

Finally, check out this cool poster made out of emojis. Digital Natives came up with the idea and we can kinda see Solo in there.. pretty cool!