We're finally getting a chance to catch up on ALL the promotion tied to The Man from U.N.C.L.E. (it was A LOT). Make sure to catch Part 1 of our interview wrap. Here are more interviews conducted during the press tour, enjoy!

joujouvilleroy: Eleonora Carisi was among the lucky journalists who got to be part of film's press junket in Rome. She's now shared her extensive report with pictures of the exhibits and more! -- She also got a chance to interview Henry, and he talked living in Italy and his awesome beard. WATCH. 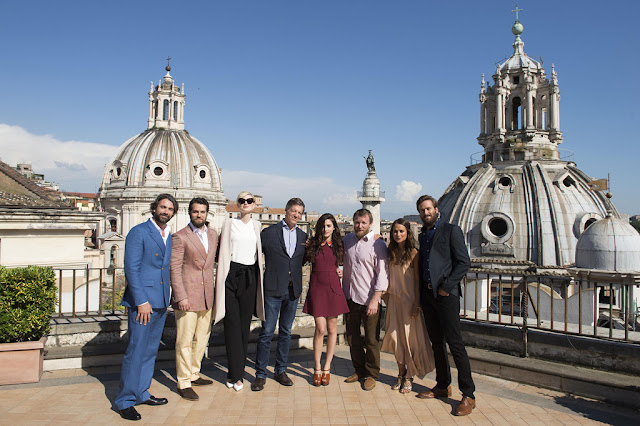 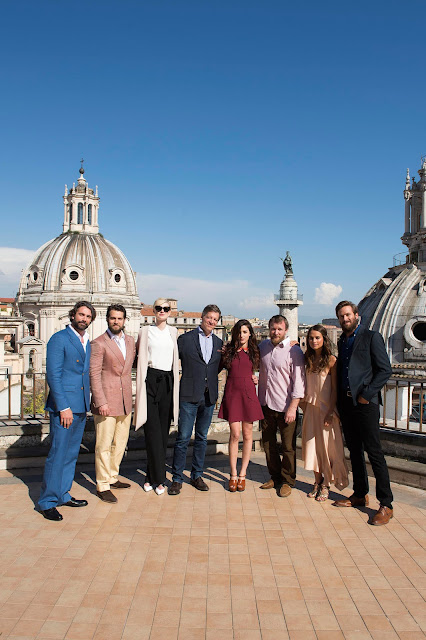 
Top Billing (London junket). Henry describes what it's like to have a 6-pack or an 8-pack, and why he much rather be in his "off season." He also talks about the comedy in U.N.C.L.E. -- "I certainly can't take any credit for being funny.. Guy.. he's really good." -- Armie also jokingly blows off the work of the previous Illya and Solo, and makes Henry crack up. WATCH.

The Project (London junket): Henry talks about the conflict between Solo and Illya and how it relates to everyday life. WATCH.


3 News - New Zealand (London junket) - That time when Henry almost passed out during the bathroom fight scene... Also hear why Henry thinks Solo is way cooler than Supes.. in some ways. WATCH.


Fritz (London junket): Honestly.. we don't know what was going on here. WATCH.


eTalk (London junket): Henry talks about not having to look like Supes to play Solo. WATCH.


Allocine: Henry describes Solo and what kind of film audiences are in for -- WATCH.

Kino TV: This conversation basically centers on Henry and Armie being too handsome to be spies. And apparently Armie knows how to beat a lie detector test. WATCH.


Action Zone: Henry shares a bit more of the danger he and Armie potentially faced, while filming the underwater scene.

Okay, that's it for this latest roundup. We'll post more as we find them (ones we/you might have missed). We still have tons to share from the different premieres.. for now check out this video of Henry being awesome with fans waiting for him outside Good Morning America in New York (watch his appearance). Happy Wednesday everyone!

Email ThisBlogThis!Share to TwitterShare to FacebookShare to Pinterest
Labels: All About Henry, Promo Love, The Man from U.N.C.L.E