All Smiles In London As Group Of Friends Meet Henry 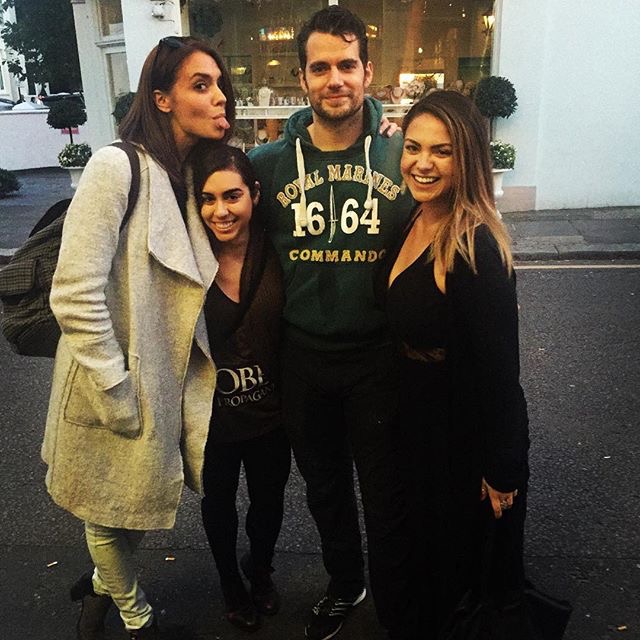 Alyssa14xx: "Casual run in with Superman!!"

It was an intense game between Japan and South Africa at the Rugby World Cup today, and Henry was out enjoying the action..

He then ran into this lucky group of girls... UPDATE: Wait, is that Gal Gadot??.. Superman and Wonder Woman hanging out in London?!.. if not she's her double, pretty!

Gal is in London, as she gets ready to start filming Wonder Woman.. but the general consensus is that it's not her.

UPDATE #2: The lovely girl's name is Sarah, and she's a model. She posted the pic as well.

Thanks for sharing you guys! -- Poppyw87 also posted her photo, adding: "drinks with Henry, Superman." Sweeeeet. 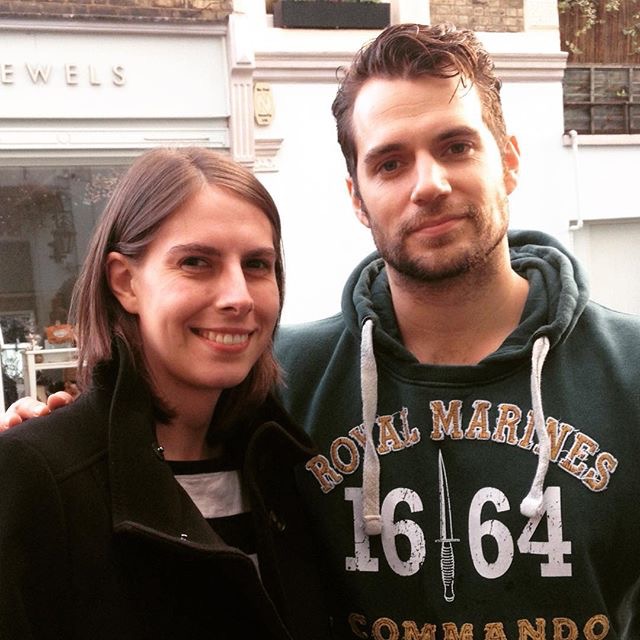 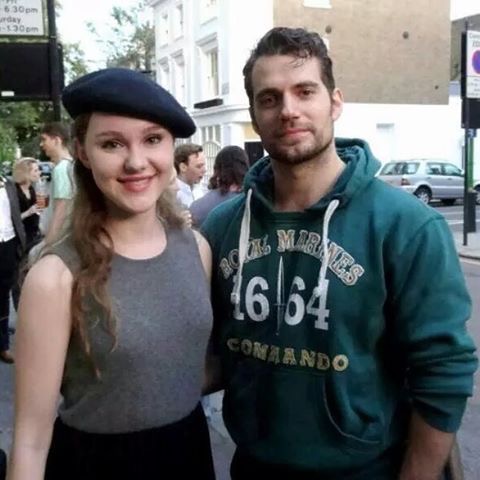 Just yesterday a bunch of fans got a chance to say hi to Henry, as he celebrated England's win against Fiji in the cup opener. We're guessing more sightings to come.. thanks for being the best with your fans :)
Posted by Blog Administrator