The Man From U.N.C.L.E. Premiere Set For Deauville Festival 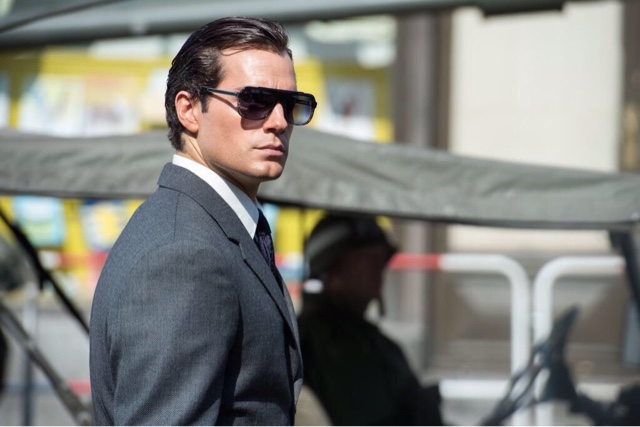 Heads up France, it looks like Henry *could be* coming your way!


The lineup for The Deauville Film Festival (which runs from September 4-13) was just released, and The Man from U.N.C.L.E. is set to premiere there. Additional details, including whether any cast will be in attendance to come.

UPDATE 9/1: The schedule for the film festival is up, and so far no one from The Man from U.N.C.L.E. is scheduled to be there. The film will premiere at the festival on Friday, September 11th. If you can make it, please share your pics from there.. we'd love to keep the buzz going for U.N.C.L.E.!

Email ThisBlogThis!Share to TwitterShare to FacebookShare to Pinterest
Labels: France, Premiere, The Man from U.N.C.L.E