Bond Odds: Henry Climbs To The Top Of The List 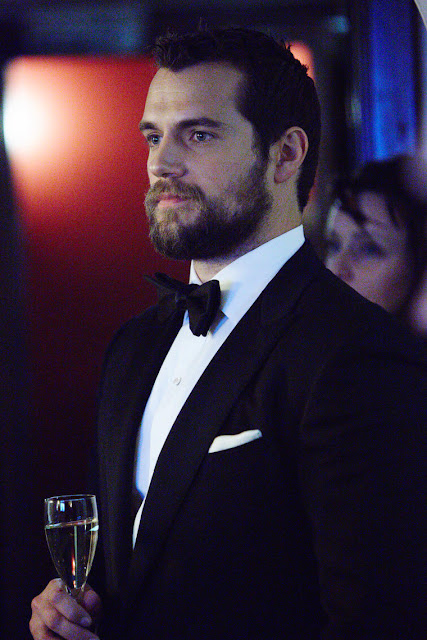 Just as Henry proved that he can play a suave/sexy/witty spy, thanks to his performance in The Man from U.N.C.L.E. -- comes word that current 007, Daniel Craig might walk away from Bond soon!

There has been much speculation that Spectre will be Craig’s last film as Bond. I thought he’d signed on for two more after Skyfall, meaning there would be at least one more after Spectre.

“I don’t know,” he says. He really doesn’t know? “I really don’t know. Honestly. I’m not trying to be coy. At the moment I can’t even conceive it.”

Would he at least like to do another one? “At this moment, no. I have a life and I’ve got to get on with it a bit. But we’ll see.”

Craig's statements to Esquire have everyone talking about who should take over as 007, and this time around Henry is at the top of the list. 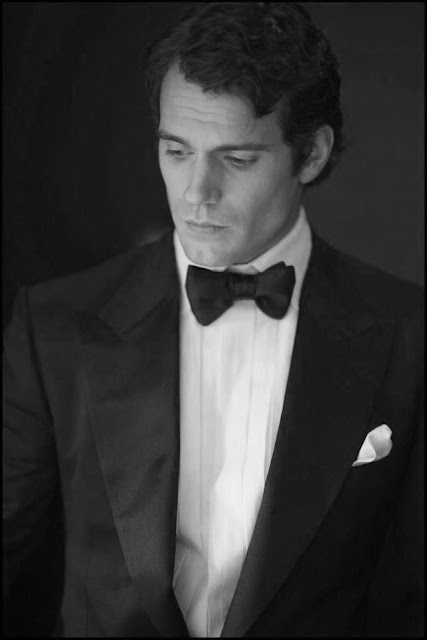 
Henry wouldn't mind becoming Bond, in fact he was up against Craig for the role last time around. So we're not surprised he's been talking about it in his latest interviews:

"I wouldn't play the same kind of character (as Craig), but hopefully I can do something that will do justice to the legacy (..) Bond would be wonderful to play one day. Barbara or Mike (the producers), if you're reading this, give me a call.."

ESQ: Daniel Craig only has a certain amount of time left. Is Bond the next dream after Superman?

HC: I’m not quite done with Superman just yet. [laughs] Steady on. As I’ve said, many times before, I would relish the chance. It would be amazing. Who knows? And I think Daniel Craig has a few more Bonds left in him yet.

If Craig decides Spectre is the last time he's playing Bond though, another issue to consider like Henry mentioned -- is his commitment to Supes. For now we're just going to enjoy him being the popular choice as the next 007, and trust that if it's meant to be it will all come together. Henry is already a brilliant spy as Solo, Bond would be the cherry on top.

So what do you think? -- Share your thoughts in the comments section below.
Posted by Blog Administrator