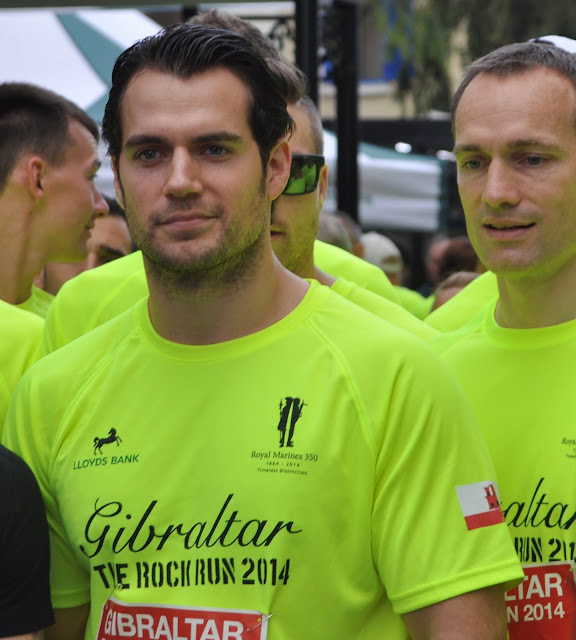 It's been almost a year, since Henry gave it his all at the Rock Run in Gibraltar. He was there to raise funds for the Royal Marines Charitable Trust Fund, and did a brilliant job representing the charity as their ambassador. 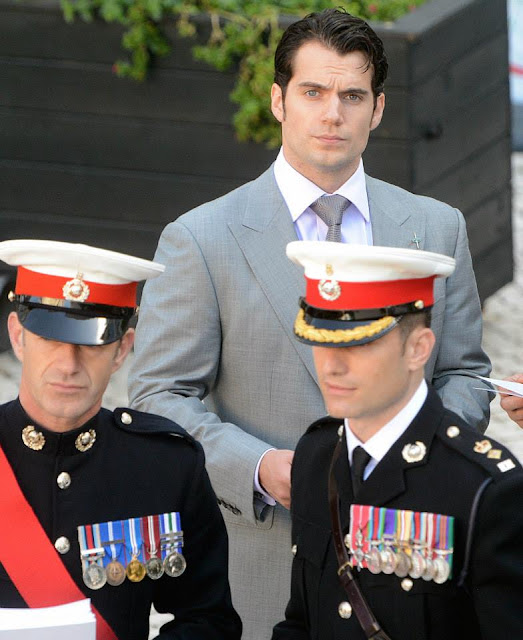 Henry's brother Nik, who is a Lieutenant Colonel in the Royal Marines ran with him that day. Back then Henry told us why he's so inspired by him:

"The type of things that marines go through, is a hardship which none of us are accustomed to really. I mean my idea of a hard day is his idea of  an easy day. So when you start to struggle a bit throughout the day you think.. it could be a lot worse."


Thanks to Henry's effort in Gibraltar, he's now nominated for Celebrity Fundraiser of the Year at the JustGiving awards and the ceremony is tomorrow.


The awards will be presented in London, and Henry is expected to be there along with the RMCTF team. Look for updates as they come in.

Wishing #henrycavill the best of luck for tonight's @JGcauses awards. He is up for Celebrity Fundraiser of the Year! pic.twitter.com/G0zFf7eI28
— UA Commercials (@UACommercials) September 23, 2015

Go get them you guys, we're very proud of you and will be rooting for you! 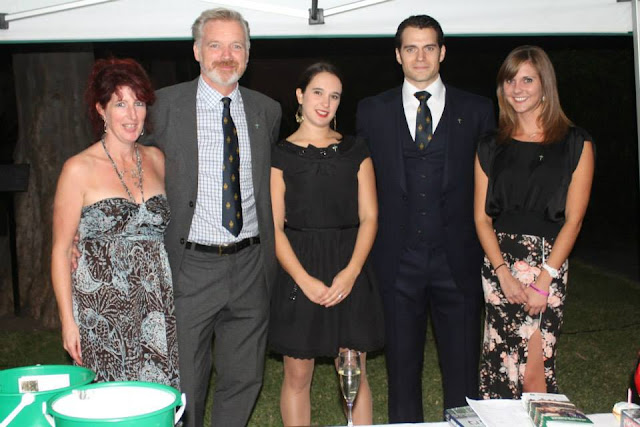