Durrell TV: Henry Hangs Out With The Bats, Talks Conservation 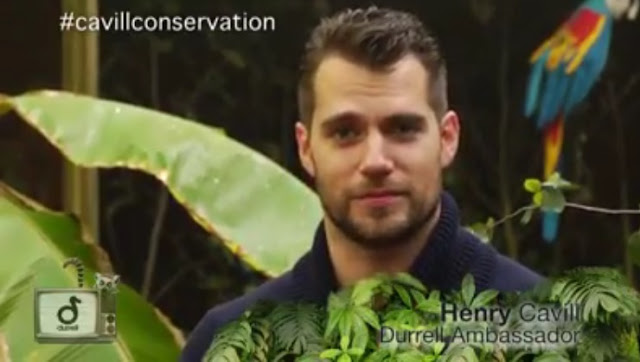 Our congratulations are going out to Durrell Wildlife, after the launch of their latest project: Durrell TV!

We're thrilled to bring you this first episode of Durrell TV! It's a round-up of October's top stories from Durrell...
Posted by Durrell Wildlife Conservation Trust on Wednesday, November 18, 2015

Today the charity posted the first episode of the series, and it includes an exclusive interview with their ambassador, and footage of Henry hanging out with the bats that live at the park on his native island of Jersey. 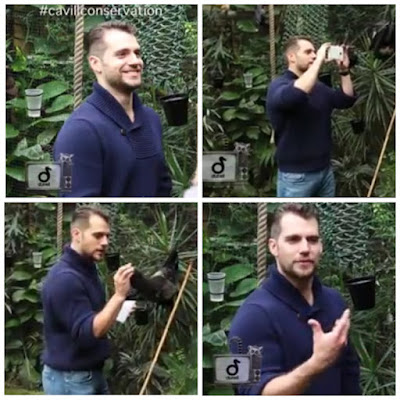 And what can be cuter than seeing Supes feed bats and take selfies with them?

How about naming one "Ben.."


You can keep up with Henry's work at Durrell, by visiting cavillconservation.com. Read his latest messages to fans, plus learn about the different ways you can help him save animals from extinction. And make sure to stop by the Cavill Conservation store for some great holiday gift ideas!