Witness the Ultimate Battle like you’ve never seen before on Digital HD 6/28 and Blu-ray™ 7/19 #BatmanvSuperman #UltimateEdition
A photo posted by Batman v Superman (@batmanvsuperman) on Jun 2, 2016 at 9:29am PDT

The trailer for Batman v Superman's Ultimate Edition is out, and it includes new footage from the film!


Collider was first to share the teaser, along with confirmation that the Ultimate Edition will be available on Digital HD June 28, with the Blu-ray out July 19. As we had reported, the special features are pretty cool as well. Check out the rest at Collider.

Today Warner Bros. also shared this new still of Bats and Supes. Who is ready for Justice League?! 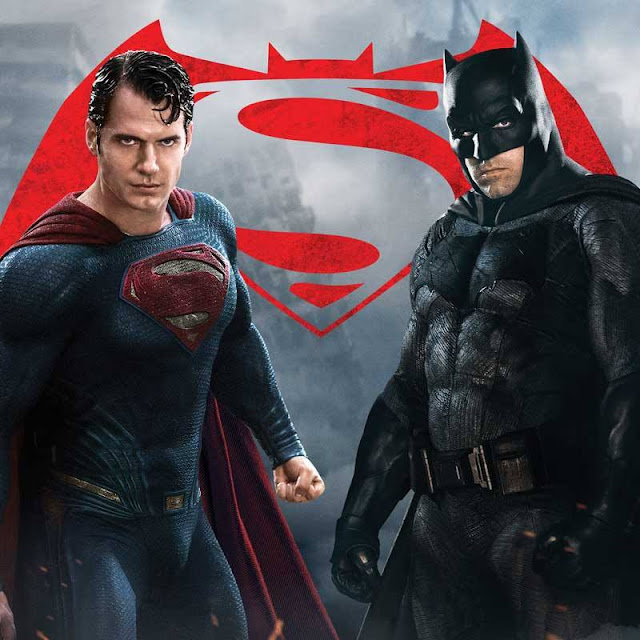 UPDATE 6/2: Here are the release dates for you, UK.