Dubai based Hia magazine, has just revealed that they talked to Henry during the Huawei P9 launch in London. Their exclusive interview is now out. We'll share it when/if we can get it.

In the meantime, Man of Metropolis magazine is saying "I do" to Henry's Academy Awards look.

He's featured in their Spring/Summer issue, where they call him their "tuxedo inspiration" for wedding season.

We can't blame them, Henry was the talk of Oscar night.

Tuxedo inspiration for #WeddingSeason featured in our current issue of #ManOfMetropolis #HenryCavil #Tuxedo #Menswear #Wedding #WeddingSeason
A photo posted by MAN OF METROPOLIS (@manofmetropolis) on Jun 22, 2016 at 2:03pm PDT

Check out the feature in the magazine's red carpet style write-up below, or here. 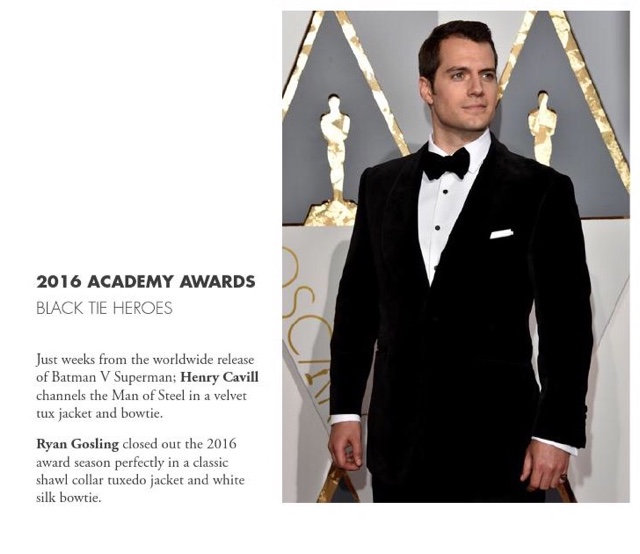 Looking forward to seeing Henry's next look on the red carpet. Hopefully for the potential Sand Castle premiere later this year.
Posted by Blog Administrator