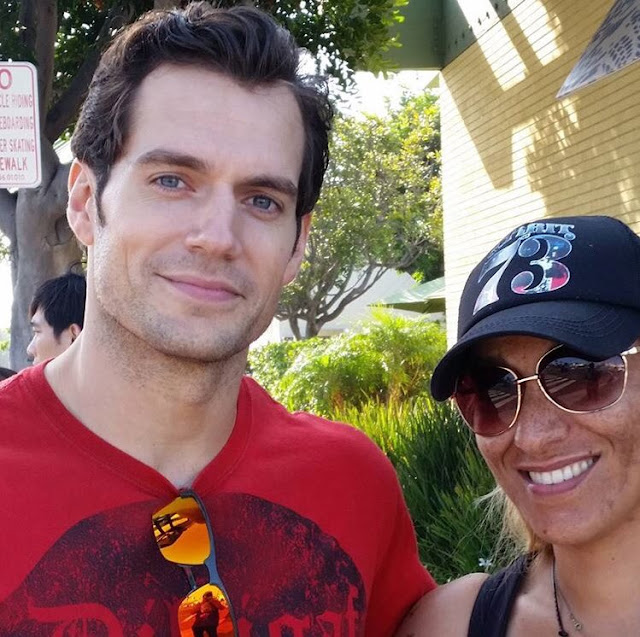 Henry was in San Diego less than 24 hours, as he promoted Justice League at Comic-Con. Elsa was lucky enough to meet him, and she just shared her hot pic. And she wasn't the only one who had a chance to get a photo with Henry.. 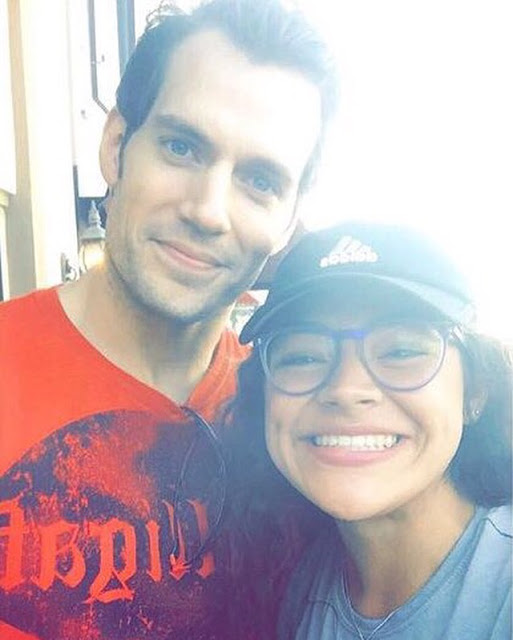 alyssa_cq: "This day just keeps getting better and better!" 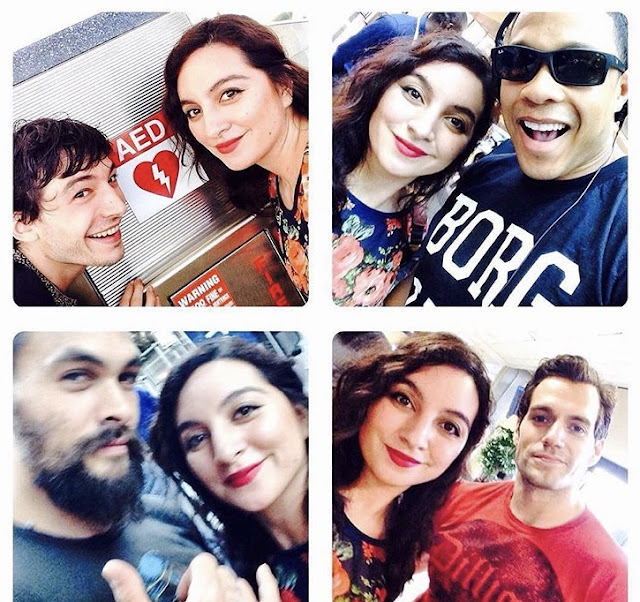 Steph Gallardo was the luckiest! -- She got to meet Henry and several of his Justice League costars, adding that "they were all so nice."

Thanks for sharing everyone.
Posted by Blog Administrator