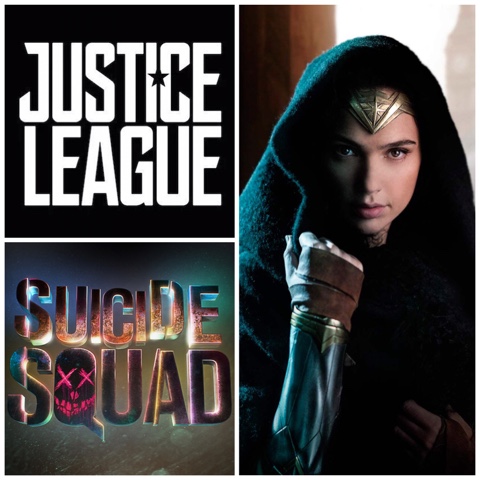 It's feast or famine sometimes, when it comes to covering the latest on Henry and his projects. But today we're not complaining!

After the Superman was kind enough to pose for pics with fans who caught up with him on the streets of London, we also got a great new shot of director Zack Snyder doing his thing on the Justice League set.

If that wasn't enough, today we also found out when Warner Brothers will be doing its Hall H presentation at Comic-Con. Get ready for TWO HOURS of awesome previews, from 11:30 to 1:30 pm -- Saturday, July 23. While WB is keeping its DCEU slate under wraps, we're betting it includes Justice League, Wonder Woman and Suicide Squad.. and maybe even a few other surprises.

Ben Affleck confirmed he will in San Diego, the big question is will Henry?.. look for updates from Comic-Con starting July 20. UPDATE 7/11: Wonder Woman and Suicide Squad are now confirmed for Hall H. Read all the details. 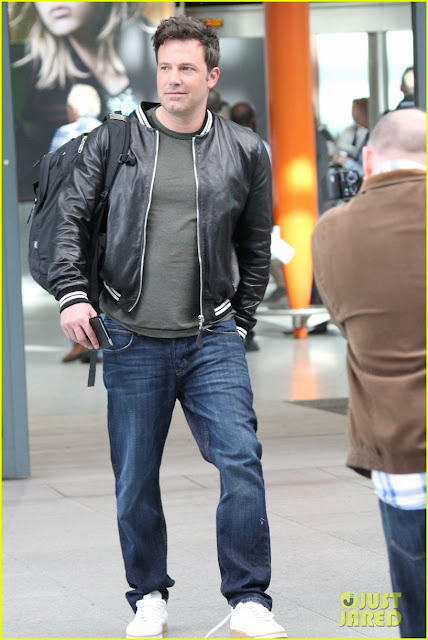 Ben was spotted arriving back in London a few days ago, we assume to get back to work on Justice League. It's been hard to get unofficial production updates, since most of the work is taking place at the Leavesden Studios outside of London.

We do know actor Julian Lewis has been added to the cast in an undetermined role, after he confirmed it during an interview.


But don't ask Willem Dafoe for scoop on Justice League, as journalists at a recent film festival found out:

“I don’t want to talk about that — I’m sure I’ll be talking about it ad nauseam when it comes out.”

In the meantime, J.K. Simmons told Entertainment Weekly he's ready for you to see a badass commissioner Gordon.

People of my generation remember Commissioner Gordon as this jolly, ineffectual Santa Claus type, and I think over the years in the comics there’s definitely much more of a badass side to him. One of the things that’s interesting to me is investigating hopefully a little bit more of that badass [side]… You’re living in a universe where it’s pretty tough to be a badass compared to somebody like Batman, but in the universe of non-superheroes I like the idea of Commissioner Gordon as a guy that can take care of himself, a guy that’s a real partner to Batman, not just a guy that turns on the bat signal and goes, ‘Help! Help, Batman!’

His comments echo the scene described by journalists who visited the Justice League set last month. We can't wait to see what Simmons brings to the character.

And finally just like Henry, Gal Gadot has also been spending a lot of time in the gym. She posted this cool pic this week. Looking great, Wonder Woman! -- Keep checking back for the very latest on the DCEU.