Those were some cold nights in a magnificent building. #Detroit #BatmanvSuperman #UltimateEdition @batmanvsuperman
A photo posted by Clay Enos (@clayenos) on Jul 17, 2016 at 10:41pm PDT

Clay Enos has kicked off Comic-Con week, by releasing this beautiful bts still. The Batman v Superman Ultimate Edition is out on Blu-ray tomorrow in the U.S., and your wait is over UK!

The Ultimate Edition is now available on digital, with the Blu-ray coming August 1. Trust us when we tell you, there is a lot more Henry in there and you're going to love it all.

Loaded also shared an exclusive preview of how the fight scene came together, part of the special features included in the home release. Henry's humor comes through in it too! 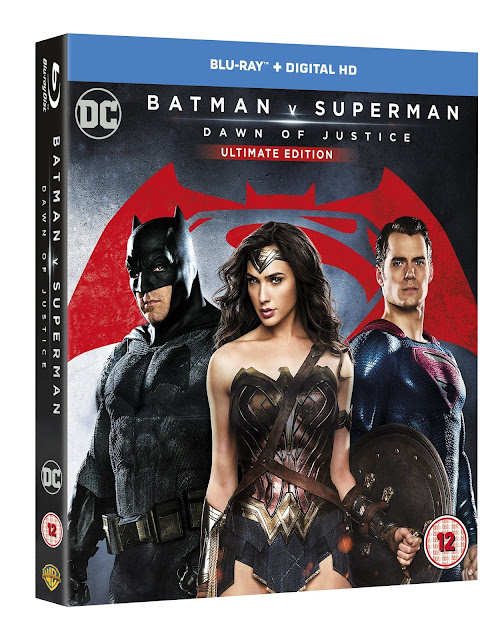 UPDATE: Warner Bros. said they'd be posting Batman v Superman updates on Snapchat, as they promote the Blu-ray release of the Ultimate Edition in San Diego. Today they confirmed the Batmobile is on its way! (Thanks Cecilia).


We'll be at Comic-Con starting Wednesday, so make sure you're following us on social media for live updates on everything DCEU.