Get #BatmanvSuperman #UltimateEdition on Blu-ray today!
A video posted by Batman v Superman (@batmanvsuperman) on Jul 19, 2016 at 9:11am PDT

We hope you already have your copy of the Batman v Superman Ultimate Edition, because it's pretty awesome.

A few weeks ago we shared a sneak peek of the special features, and today you can finally watch it on Blu-ray in the U.S. -- The UK gets it August 1.

More bts clips have been released as part of the promo for the Ultimate Edition. Click on the links below to check them out..


Ahead of the Blu-ray release, watch this #BatmanVSuperman featurette https://t.co/iFWRuGI4SK
— SciFiNow (@SciFiNow) July 19, 2016

And it's Supes galore (thank you very much) at stores selling the Blu-ray.. 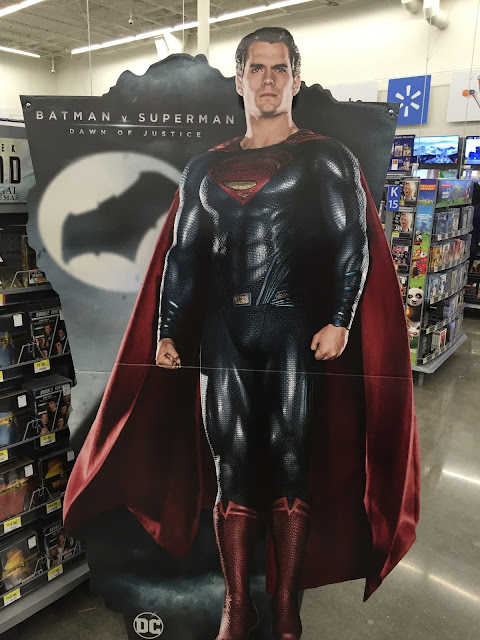 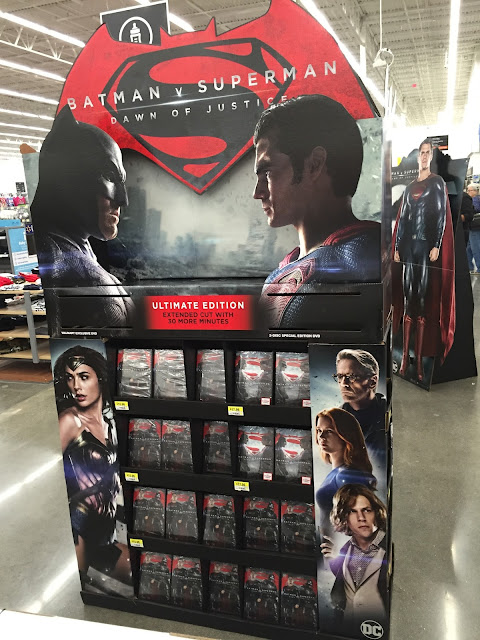 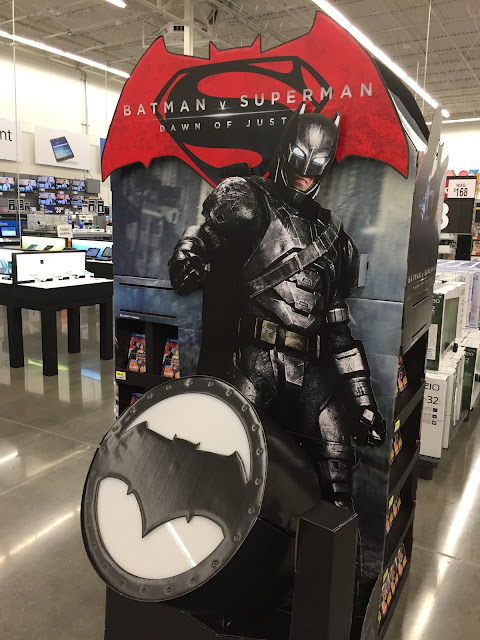 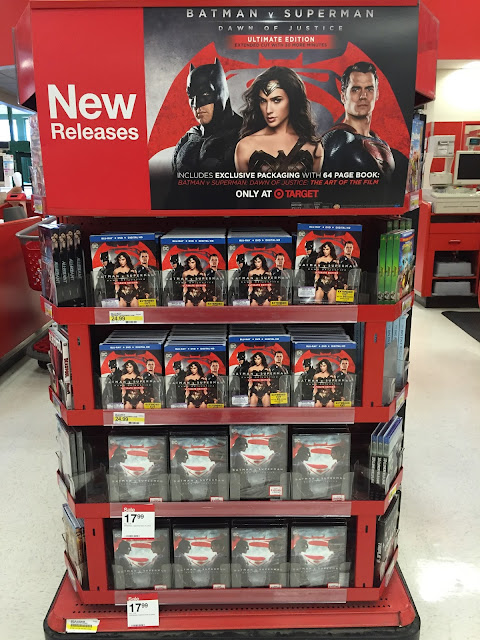 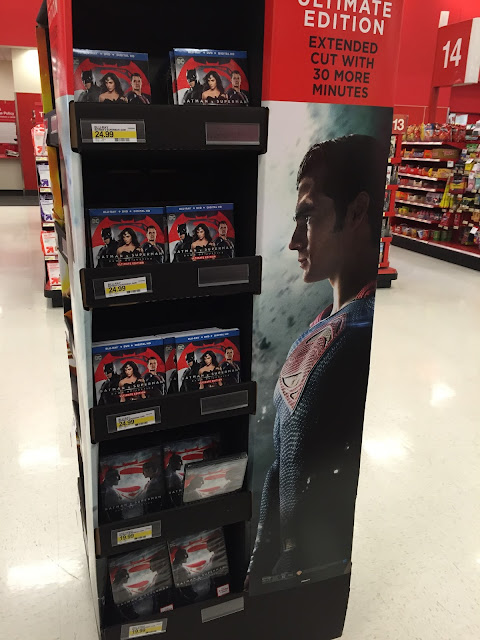 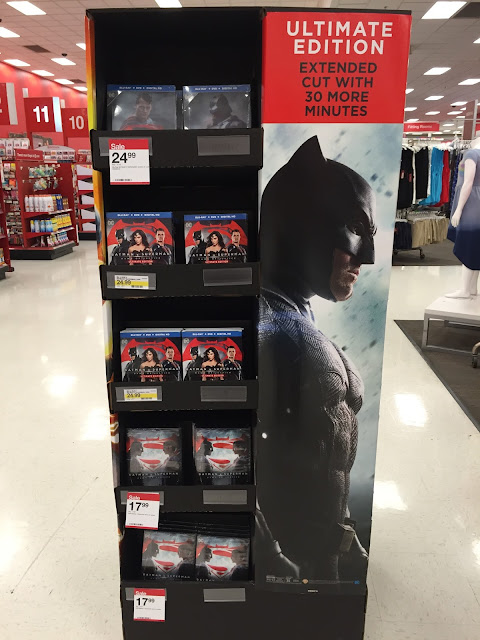 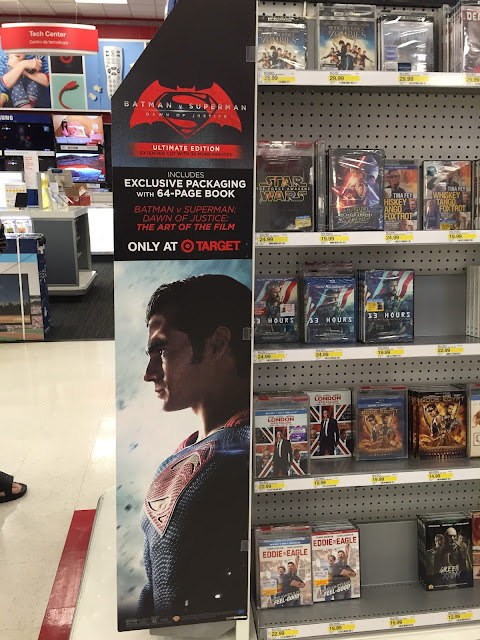 Here is a list of the retailers carrying the Batman v Superman Ultimate Edition as of today. 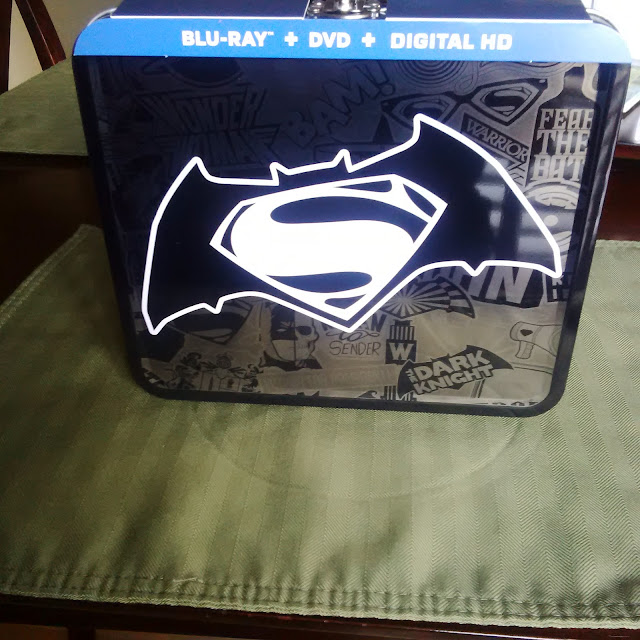 Look out for special packaging or fun extras, like this super cool lunch box that came with the Blu-ray Daniela bought at a Toronto Walmart (lucky!) or the Amazon exclusive that Paula ordered online.


Enjoy everyone.
Posted by Blog Administrator