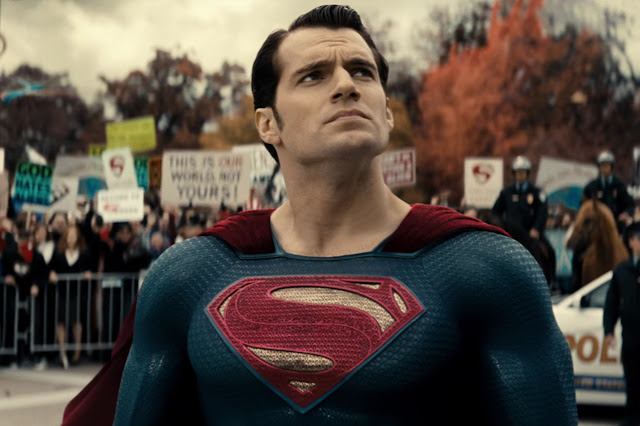 The night has arrived.

The Teen Choice Awards are set for 8/7c on Fox, and Henry and Batman v Superman are nominated in several categories.

You can stream the show at fox.com/live, or via the @FOXNOW app.

UPDATE: Thank you to everyone who voted for Henry and Batman v Superman. We came up short, but there is always next time!

The Batman v Superman Ultimate Edition is out on Blu-ray in the UK tomorrow, and this week it topped home video sales in the U.S. (via Variety):

The extended cut is available only on the “Ultimate Edition” Blu-ray copies of the movie, not the standalone DVD version, and the first week of release for “Batman v Superman” saw 70% of its copies sold coming from the Blu-ray format — one of the highest first-week Blu-ray percentages ever for a major theatrical release new to disc (the record is the 83% put up by “Star Wars: The Force Awakens” earlier this year).

This week we're also getting a look at some really cool concept art for the film..

And IMDb gave a huge shoutout to Henry, by featuring him on one of their Comic-Con trading cards. 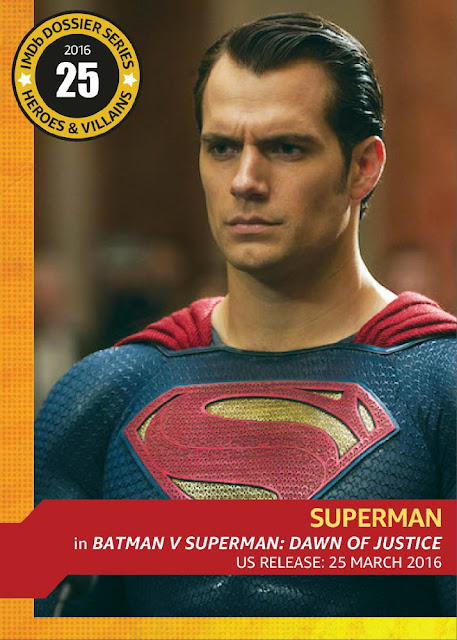 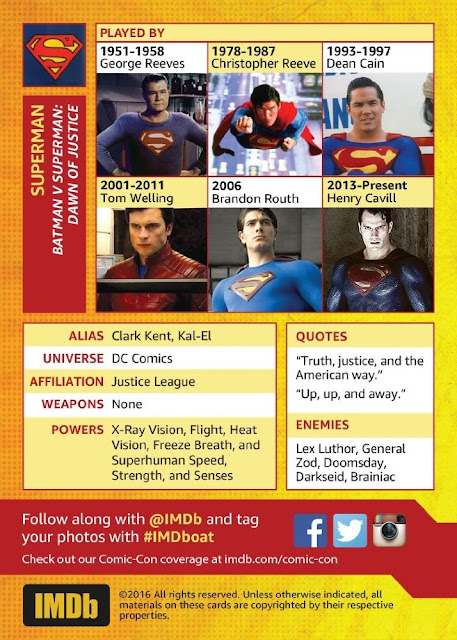 Finally, Clay Enos shared a new behind the scenes pic of Lex. We can't wait to find out how he's involved in Justice League, and how that affects Superman.

There have been hardly any "fan" updates from the set of the film, mainly because most of Justice League is being shot at the Warner Bros. studios outside of London. However we did get a cool update from a coffee shop in a nearby town, that could end up in the movie.

A tiny village cafe is going to be in Justice League because director Zack Snyder liked its coffee https://t.co/7NdcxVbQVc
— The Independent (@Independent) July 27, 2016