Durrell Wildlife: Update On Mission To Save Frogs 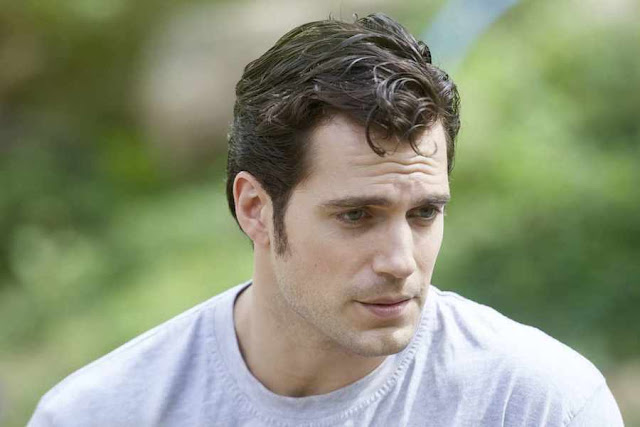 Today we have an update on a life-saving mission Henry made us aware of, at cavillconservation.com. 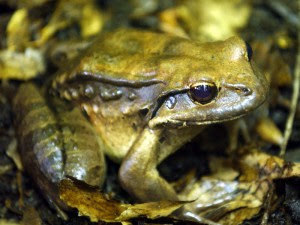 Back in February, he reached out to help raise funds to reunite the male and female mountain chicken frogs in Montserrat to ensure their survival.

And the first step in that process, has been achieved!

The frogs were living 700m apart among the boulders of a steep, fast-flowing stream in the rainforest at a site known as Fairy Walk. The male had been heard calling for several weeks but after 10 nights of hour-long hikes to the site, the team of conservationists was getting worried that they hadn’t found the female.

Eventually one of the local field workers spotted her. “She was just sat there at the side of the stream, it was absolutely amazing and such a relief” said Jeff Dawson, amphibian programme manager for the Durrell Wildlife Conservation Trust and coordinator of the mountain chicken recovery programme, which also involves ZSL, Chester zoo, Nordens Ark in Sweden and local governments.

The female was then caught, weighed and measured, and checked for general health, before being taken to the male’s location downstream and placed in a “soft release” tent to give her time to get used to the new environment. The male joined her about an hour later, and the sides of the tent were gradually opened to allow them to move out in their own time. “When we left left you could hear contact calls which was really encouraging.”

The next step is to monitor the frogs and hope that they breed:

“These two frogs now have a chance of breeding, whereas if we’d left them where they were the poor male would just be sat there calling every night with no one to hear him.”

Check out the rest of the article in the link below.


This mission is just one of the many projects Durrell Wildlife is involved in, as it tries to keep species from disappearing. Find out more at durrell.org, and keep up with Henry's updates at cavillconservation.com.