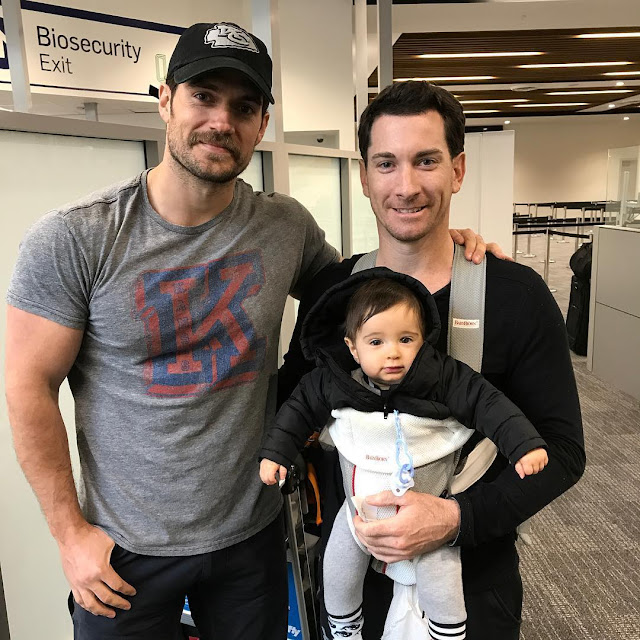 "Thank you for the photo @henrycavill very kind of you to stop. I have to admit I was a little star struck! #bestsupermanever #henrycavill #supermanfan #superman"

Look who Trent ran into at the Queenstown, New Zealand airport! (corrected location).

Our guess is that Henry was arriving in New Zealand, to resume filming on Mission: Impossible 6.

A New Zealand news site has published new photos from a set reportedly being built for the film (see a different location in our previous wrap).

It's located on a high-country mountain pass near Cromwell, with the set allegedly standing in for Iraq. 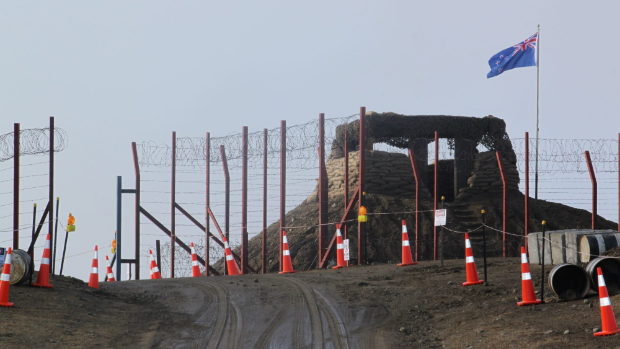 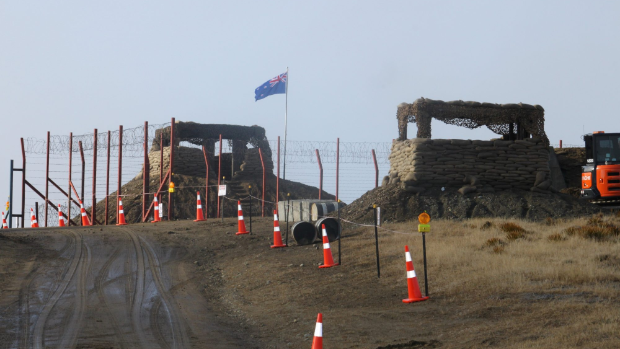 Filming in the area is supposed to begin next week. Stay tuned for updates from down under.
Posted by Blog Administrator