Today we have several updates on Henry's projects, so let's get right to it.

The New Zealand Herald has just published the first pictures from what's expected to be a filming location for Mission: Impossible 6. The paper says the buildings are going up in that country's Rees Valley. See the rest in their post. 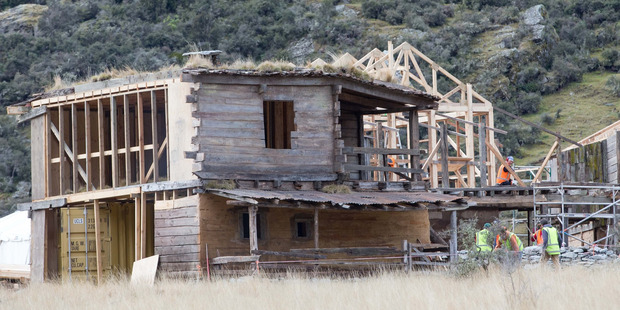 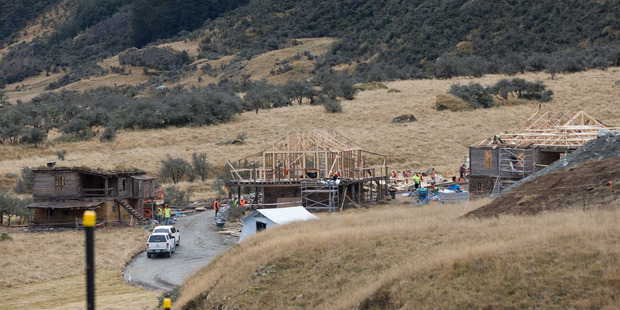 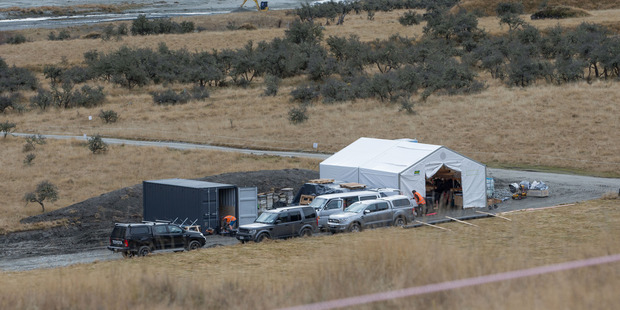 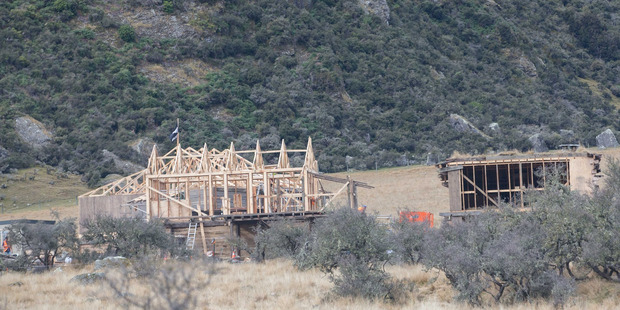 Filming in Paris is in its last days (latest spoilery scene involving Tom Cruise and Rebecca Ferguson), and Henry hasn't been seen on set since right before he went back to Jersey to participate in The Durrell Challenge. Look for updates as we get them.

Moving on to rumorland, the internet has been abuzz today about alleged Justice League reshoots. Here's the scoop from The Wrap, which does mention some scheduled pickups this summer. No word on whether that would include Supes.


In the meantime, Dwayne Johnson who is DC's Black Adam is ready to go up against Superman, and confirmed to Fandango "that's in the cards." All we have to say is.. BRING IT.


Finally, it seems like forever since Henry was in Winnipeg filming Nomis but it's only been a couple of months. This past weekend Kaiya shared this flashback of her mom with Henry. She was part of the Canada crew that worked with him during filming. Great shot!

Happy #mothersday to @sugarboots1 Too cool for most. Always being so nonchalant everyday when you actually lead a pretty cool life. Xoxo #henrycavill
A post shared by Kaiya (@cosima29) on May 14, 2017 at 4:57pm PDT