"Legends of M:I6 With The Highland Legends!" 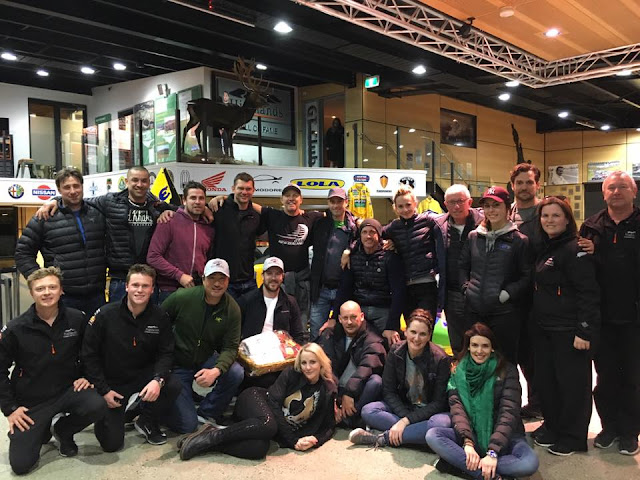 Like we said in our initial post from this fun weekend outing in New Zealand, these are the faces of the toughest guys and girls in the entertainment industry! 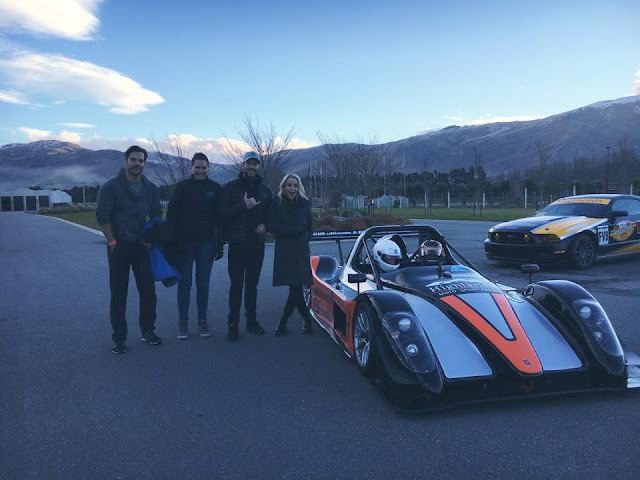 "We were running out of light!"


Highlands Motorsport Park today posted new photos from the gathering that included Henry and the Mission: Impossible 6 stunt team, and they couldn't be more excited to have hosted them:

"Super stoked to have some of the cast and crew of Mission Impossible 6 at Highlands! We had an awesome afternoon of competition and only one dirt buggy was harmed in the name of winning!! Huge thanks to Tom Cruise for choosing us as a legendary birthday treat and A Touch of Spice for helping make it a reality!!! We were in the company of legends with these guys and gals including the Wade Eastwood stunt team and Henry Cavill." 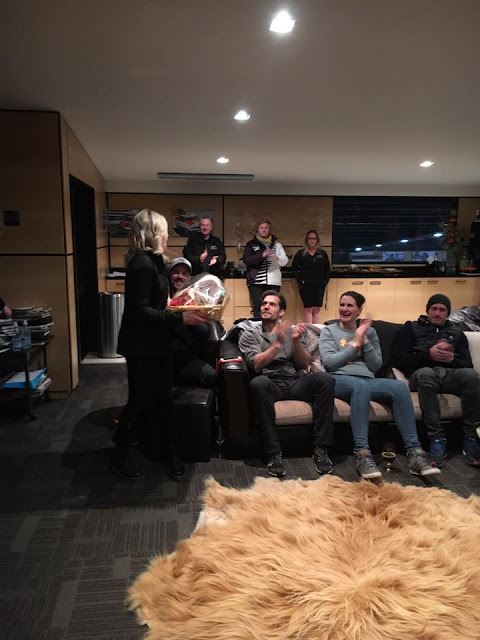 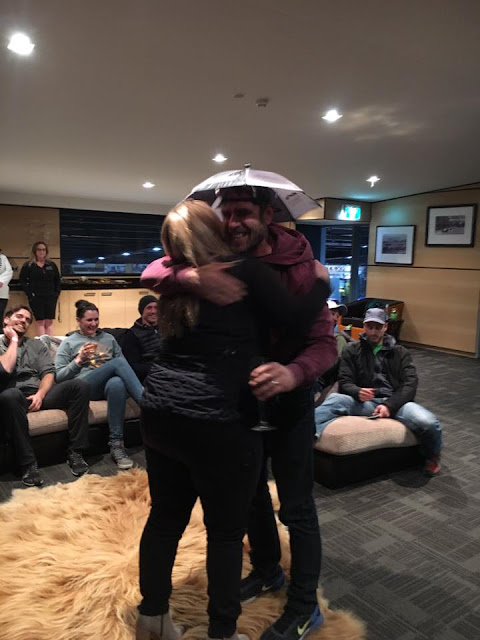 We'll definitely see some of their stunt work in action, when Mission: Impossible 6 opens on July 27, 2018. Go team M:I6!
Posted by Blog Administrator