Henry once again put his telepathic skills to work, as he sent out a message of support for the British Lions. The rugby team is hoping to bounce back today, from a loss to the New Zealand All Blacks last weekend.

As you can tell Henry has been busy filming Mission: Impossible 6 near Queenstown, but the cast and crew won't be there much longer. Director Chris McQuarrie confirmed during a Q&A yesterday, that they will soon be headed to London. 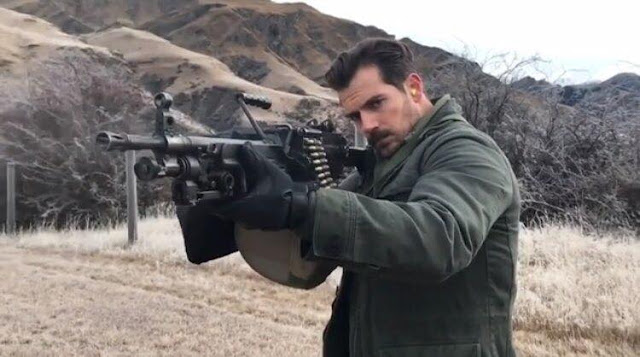