After spending about a month filming in New Zealand, the cast and crew of Mission: Impossible 6 appear to have resumed production in London. Director Chris McQuarrie posted that ominous-looking corridor, while cinematographer Rob Hardy titled the photo below, "Ghost." 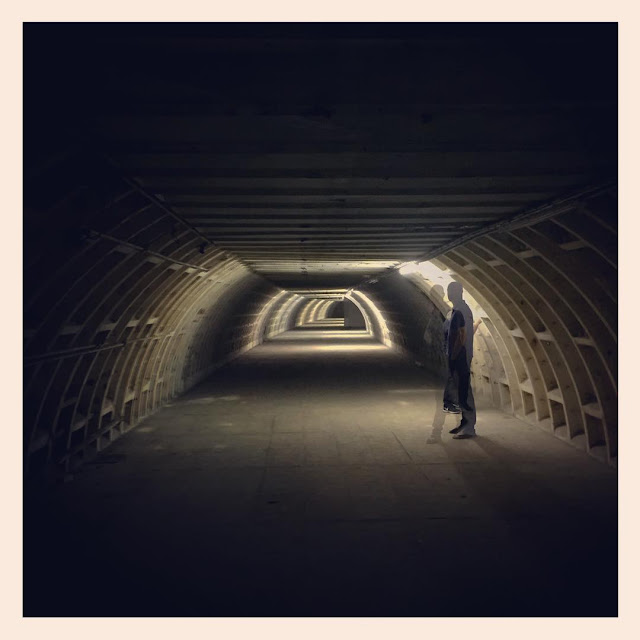 Oh, and apparently there are (quickly multiplying) gerbils involved.

UPDATE: We should have known those photos were teasing the return of Alec Baldwin as CIA director Alan Hunley. Look for the latest as we get it.