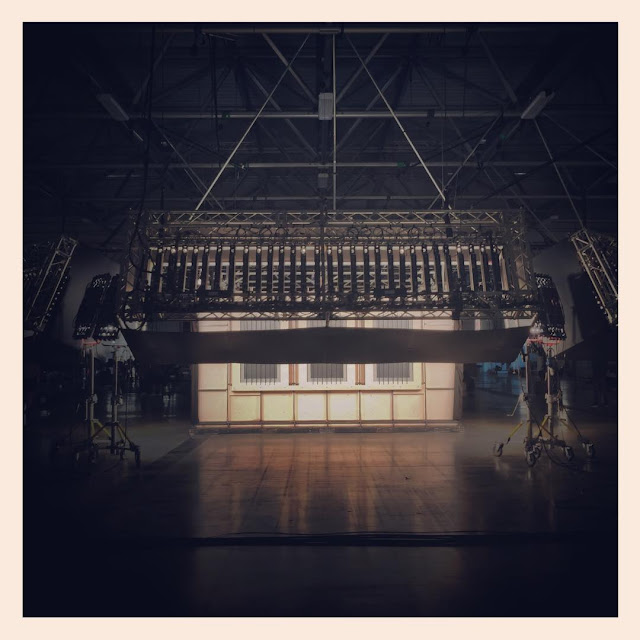 Cinematographer Rob Hardy has shared what appears to be the first pic from the Mission: Impossible 6 set outside of London, after production moved there from New Zealand. The cast and crew are filming at the Warner Bros. Studios in Leavesden, and hopefully soon we also hear from director Chris McQuarrie and Henry. After London, production is expected to continue in Norway and reportedly India before filming wraps sometime this fall.
Posted by Blog Administrator