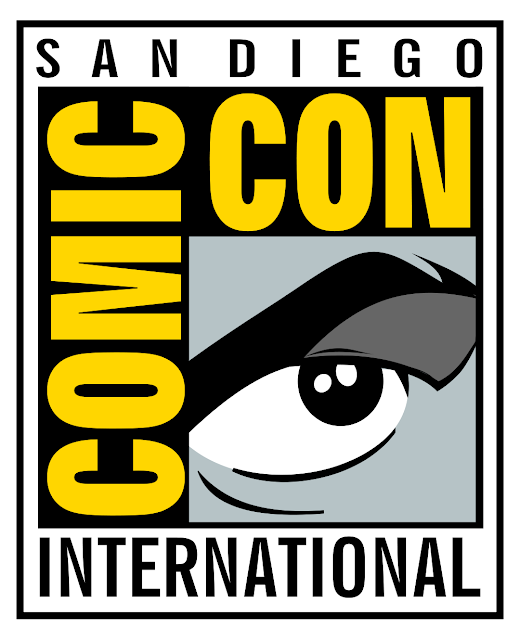 A lot going on, ahead of the start of Comic-Con tomorrow!

Warner Bros. is preparing for its big presentation in Hall H on Saturday, and it looks like we may get some DC titles attached to the news below..


We're really hoping that Man of Steel 2 takes one of those 2020 slots, but it could also go to the Wonder Woman sequel or several other DC projects lined up.


If all goes as planned, the #WonderWoman sequel will be announced later this week at #SDCC https://t.co/GYSKIvXsXz pic.twitter.com/4sSV8XuU72
— Hollywood Reporter (@THR) July 17, 2017


Henry is not on the list of confirmed Justice League cast headed to San Diego, but Ray Fisher is ready to go..


The presentation will preview Aquaman and Justice League, which means we'll be getting some new footage!

Follow us on our social media for the very latest. We'll be bringing you live updates from San Diego starting tomorrow.
Posted by Blog Administrator