This time last year I snuck into the DC presentation at Comic Con. That was last year. This was today, what a talent he is. #superman #nomis #myeditorsaiditsinappropriatetowearacostumetotheedit
A post shared by David Raymond (@stingrayed) on Jul 21, 2017 at 8:27pm PDT


Director David Raymond is in the middle of editing Nomis, and he just gave fans a new peek at Henry in the film, adding some really nice words about him.

The movie was shot in Winnipeg, and will be out next year. From his social media postings you can tell the director is a big superhero fan, so we're not surprised he's missing being at Comic-Con this year! 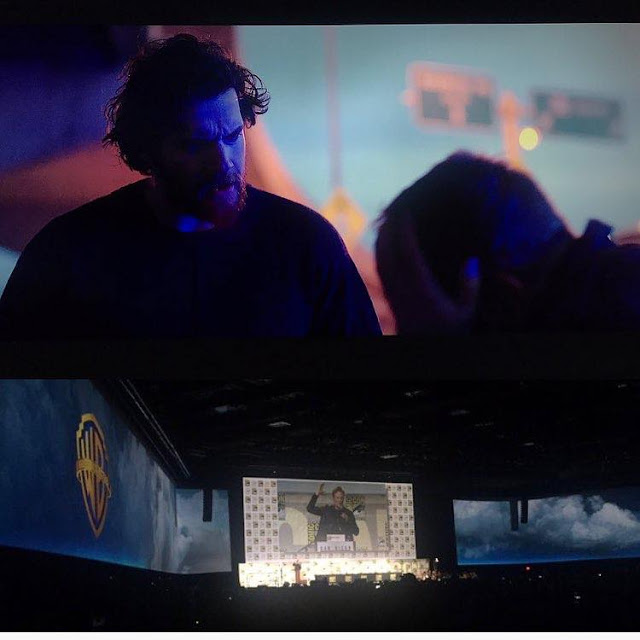