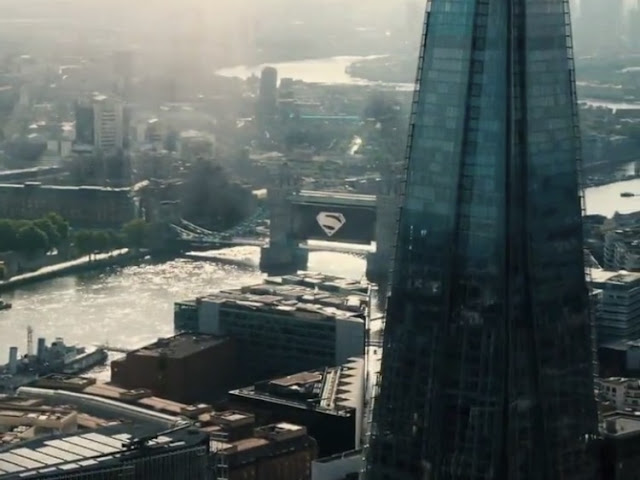 The day has finally arrived!

Hall H was not the same without Supes in the house, but the Justice League cast drew huge cheers as they arrived.

But it was what Gal said, that really got Supes fans cheering..

We also got a new Justice League poster, and details on the DC properties headed to the big screen.

You can’t save the world alone. The cast of #JusticeLeague unites in Hall H TODAY. #WBSDCC
A post shared by Justice League Movie (@justiceleague) on Jul 22, 2017 at 9:00am PDT

The panel wrapped with moderator Chris Hardwick getting his customary selfie with the cast.

The Justice League stars then headed to the DC booth to sign autographs for some lucky fans and they were off!

While Henry wasn't at Comic-Con, we think as the release of Justice League gets closer (November 17) he'll be more and more involved with the promo for Superman and his return. Go Supes!