Dany Garcia's shoe game may be strong but my hat game is coming a close second @danygarciaco #HenrysHats
A post shared by Henry Cavill (@henrycavill) on Jul 19, 2017 at 5:40am PDT


It's impressive how even his curls lined up for the pic.

Alec Baldwin (who plays the head of the CIA) made his debut on that set, the questions is.. how the two characters are connected.

Keep checking back for updates, as we follow the M:I6 production. 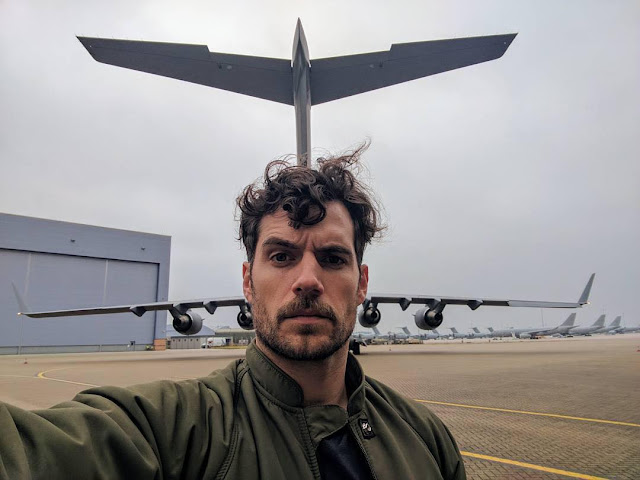 UPDATE: Director Chris McQuarrie has revealed which cast members have been on set these last few days. Aren't they a good-lookin' team!