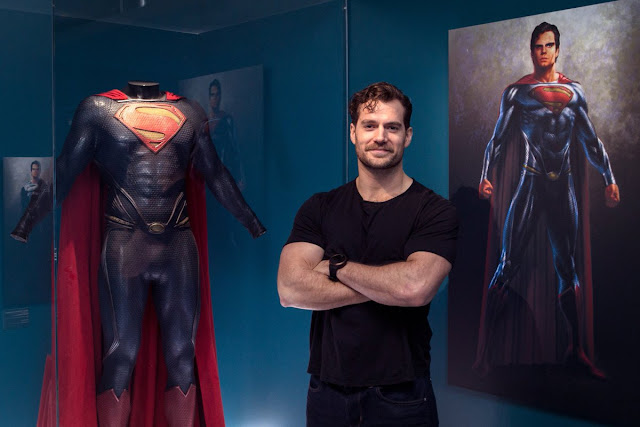 It's been the talk of the internet, since he revealed his new look for Mission: Impossible 6 as filming began in April. But according to Variety his facial hair is now getting in the way, as he shoots M:I6 and additional scenes for Justice League in London:

As soon as the story hit the web (you can read the rest at Variety), it became one of the most popular topics of conversation.. even getting its own Twitter Moment.


That Vulture post is a must read. Whether the report is true or not remains to be seen, but with less than four months to go until the Justice League release and Henry still sporting a moustache.. we say bring it!