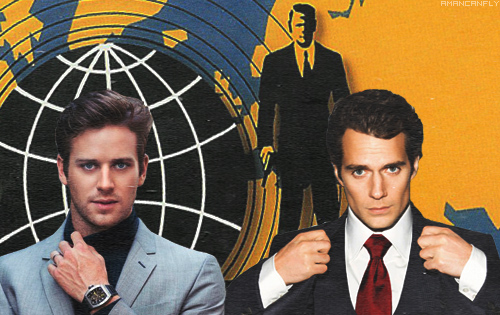 Who's ready for what Variety describes as a “fairly serious action pic?” - the trade magazine is reporting that The Man from U.N.C.L.E. is set to begin filming September 7th, for a theatrical release sometime next year.

The article, by Jon Burlingame, says the movie “is an origin story that tells of the first pairing of the two spies — one American, one Russian,” a reference to the lead characters, Napoleon Solo and Illya Kuryakin. “Unlike the friendly banter of the original series, the pair are initially hostile to each other, said someone familiar with the script.” Director Guy Ritchie declined to be interviewed, according to the story.

Burlingame also reported the reason Tom Cruise left the project was that Warner Bros. wanted the budget reduced to $75 million. Cruise’s departure opened the door for Henry Cavill to take the Solo role. Armie Hammer had already been cast as Kuryakin. Solo and Kuryakin were played by Robert Vaughn and David McCallum in the original 1964-68 series.

You can read much more on the project, and the reasons it has been long in the making over at Variety which is also reporting on a new costar for Henry. Actress Elizabeth Debicki. 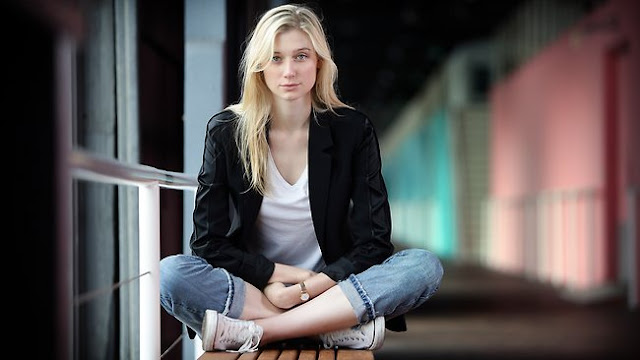 After a strong turn as Jordan Baker in Baz Luhrmann’s adaptation of “The Great Gatsby,” Elizabeth Debicki has found her next project with Warner Bros. as she is set to join “The Man From U.N.C.L.E.” starring Henry Cavill. Pic also stars Armie Hammer and Alicia Vikander with Guy Ritchie directing. Film is an adaptation of the 1960s TV series which followed two agents of the United Network Command for Law Enforcement as they fought the evil agents of Thrush. Sources say she would likely play some sort of femme fatale role.


Who else is left to cast? Bleeding Cool News may have the answer:

Henry Cavill and Armie Hammer are set to take the two male leads – both good boy roles – with a couple of villain slots still to be filled. One of these will make for a double act with Debicki’s character and the other will be a Christoph Waltz-type with fondness for torture.

We exclusively asked Henry at Comic-Con about his preparation for The Man from U.N.C.L.E. - He told us he was about to start doing his research for the role (1:00). With him back in the UK, we can't wait to bring you the latest updates as production gets underway. Go Henry!

Email ThisBlogThis!Share to TwitterShare to FacebookShare to Pinterest
Labels: Henry is THE man, News, Pre-production, The Man from U.N.C.L.E