Having covered the Twilight franchise for years, we thought we had seen the granddaddy of promo campaigns, that is until Man of Steel. Now the hard work and creative minds behind the ads linked to the film, are being honored with several awards. 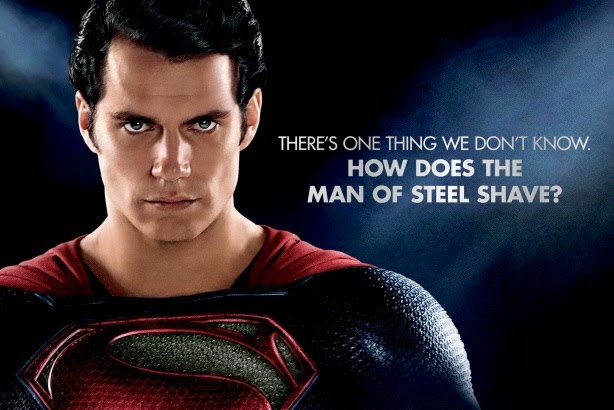 Public relations firm Ketchum, this week walked away with the Campaign of the Year Award for its work on behalf of Gillette. That's the campaign that had you wondering "How does the Man of Steel shave?" 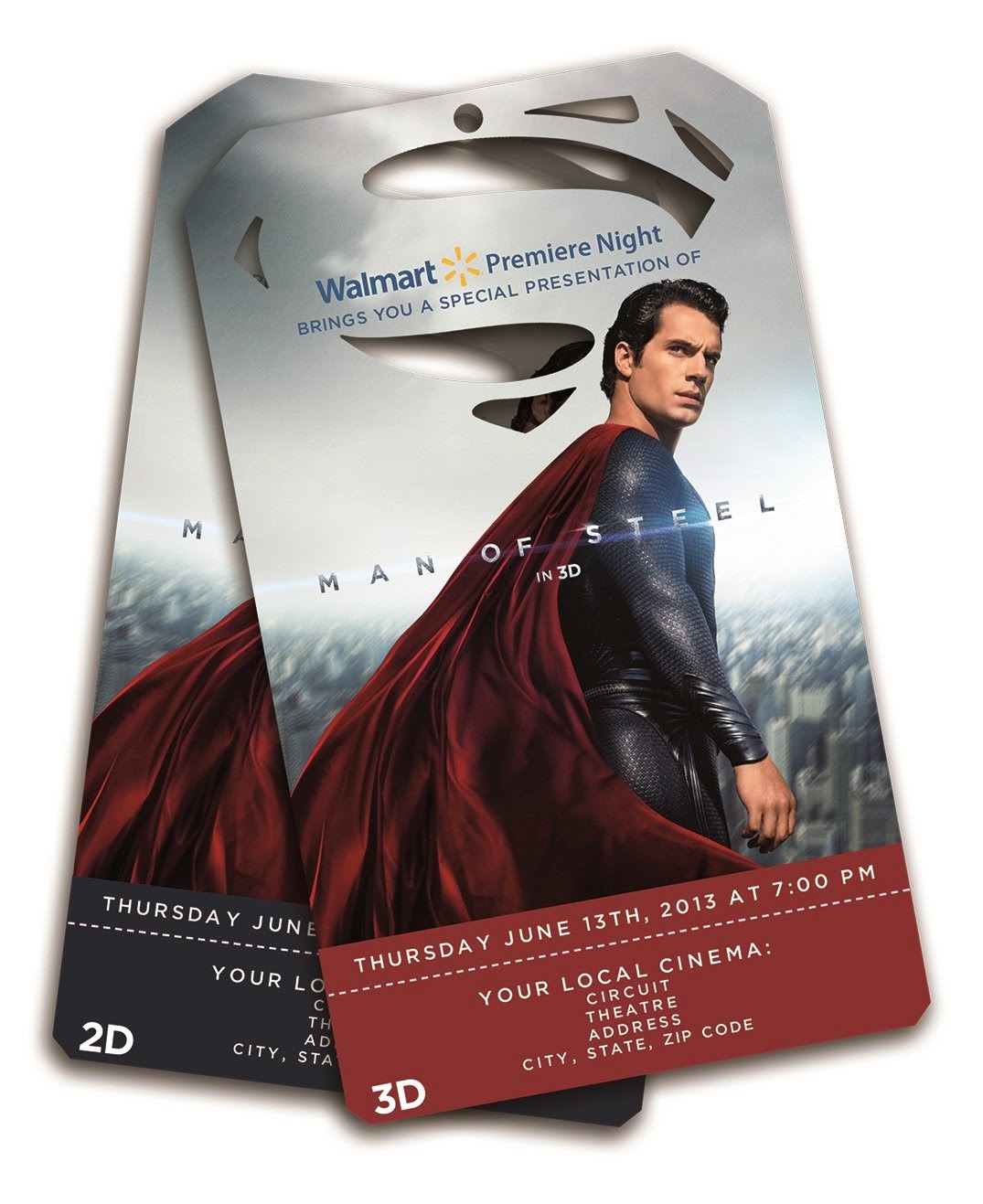 You KNOW the promo ideas and potential advertisers are already being lined up for Batman vs. Superman, and we can just imagine the size of THAT campaign. Minds blown.

This week Man of Steel screenwriter David S. Goyer, was busy promoting the second season of  'Da Vinci's Demons.' During one of his interviews he mentioned the online fan reaction to his projects, and why you can't really listen to it:

"You're dealing with an incredibly vocal but incredibly tiny sort of [group]. That's a mistake that I think a lot of sometimes networks and movie studios make is sort of listening too much to [them].

"I mean, it's important to listen to the fan chatter but you're really talking about a tiny, tiny, tiny portion of your audience that may not be representative of what your mainstream audience actually thinks or feels."

While Goyer is catching some heat for those comments, it reminded us about our interview with Twilight and Dexter screenwriter Melissa Rosenberg. She had similar thoughts on the subject, when we asked her about fan feedback back in 2010:

“I have a fan site, and the fans will weigh in and say wow! you’ve cut too many things out.. or say I’ve done a fantastic job. They are very kind on my site, there are other sites I know that I don’t read, because I can’t handle that kind of intensity. You can’t make all the fans happy, you try to make as many as possible happy."

One thing we can all agree on is how talented some fans can be, when putting together fan posters for Man of Steel 2 as we wait for the real ones to be released. Such is the case with Phoenix (MisterJoMaS), who shared his latest creations. Enjoy! 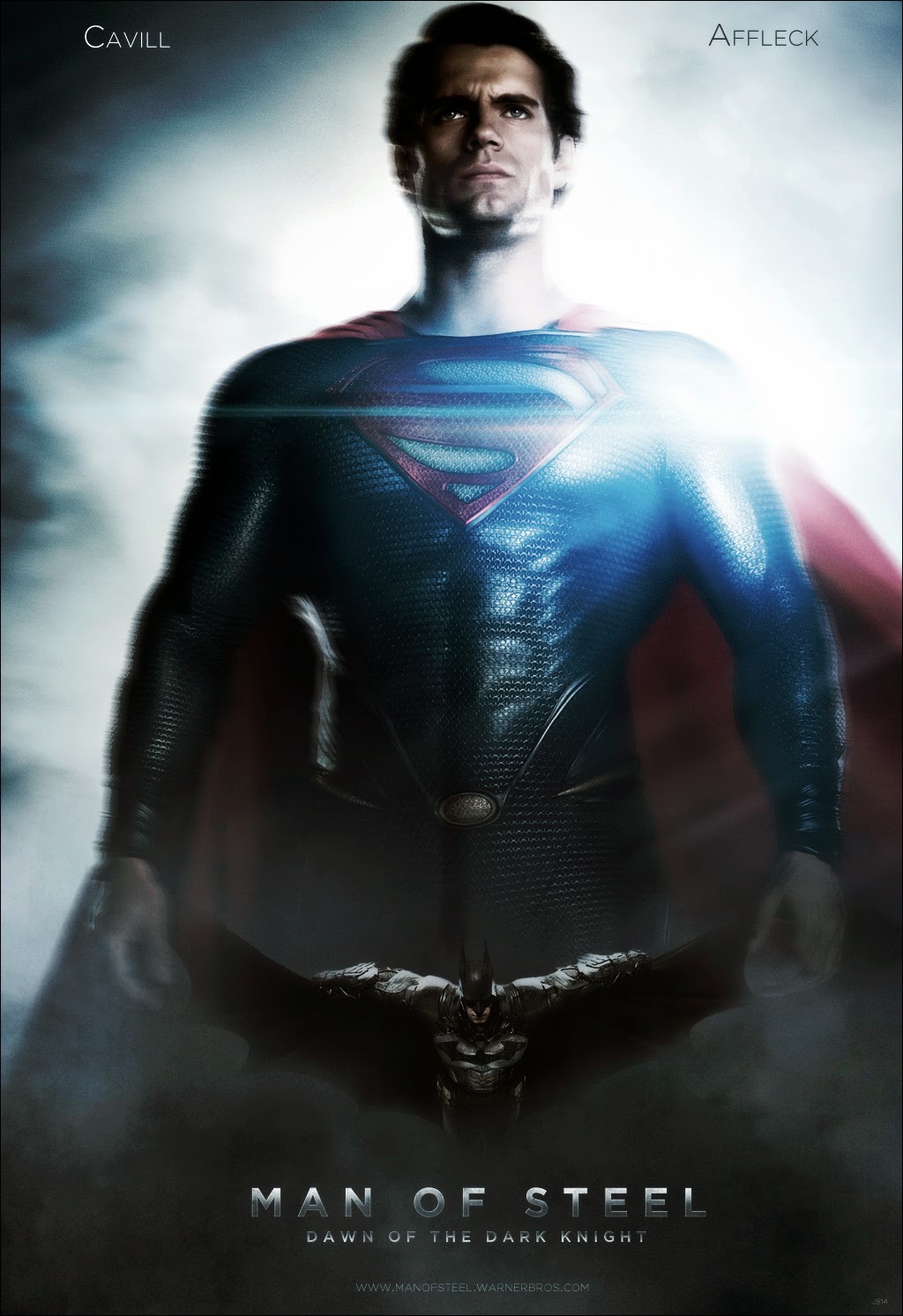 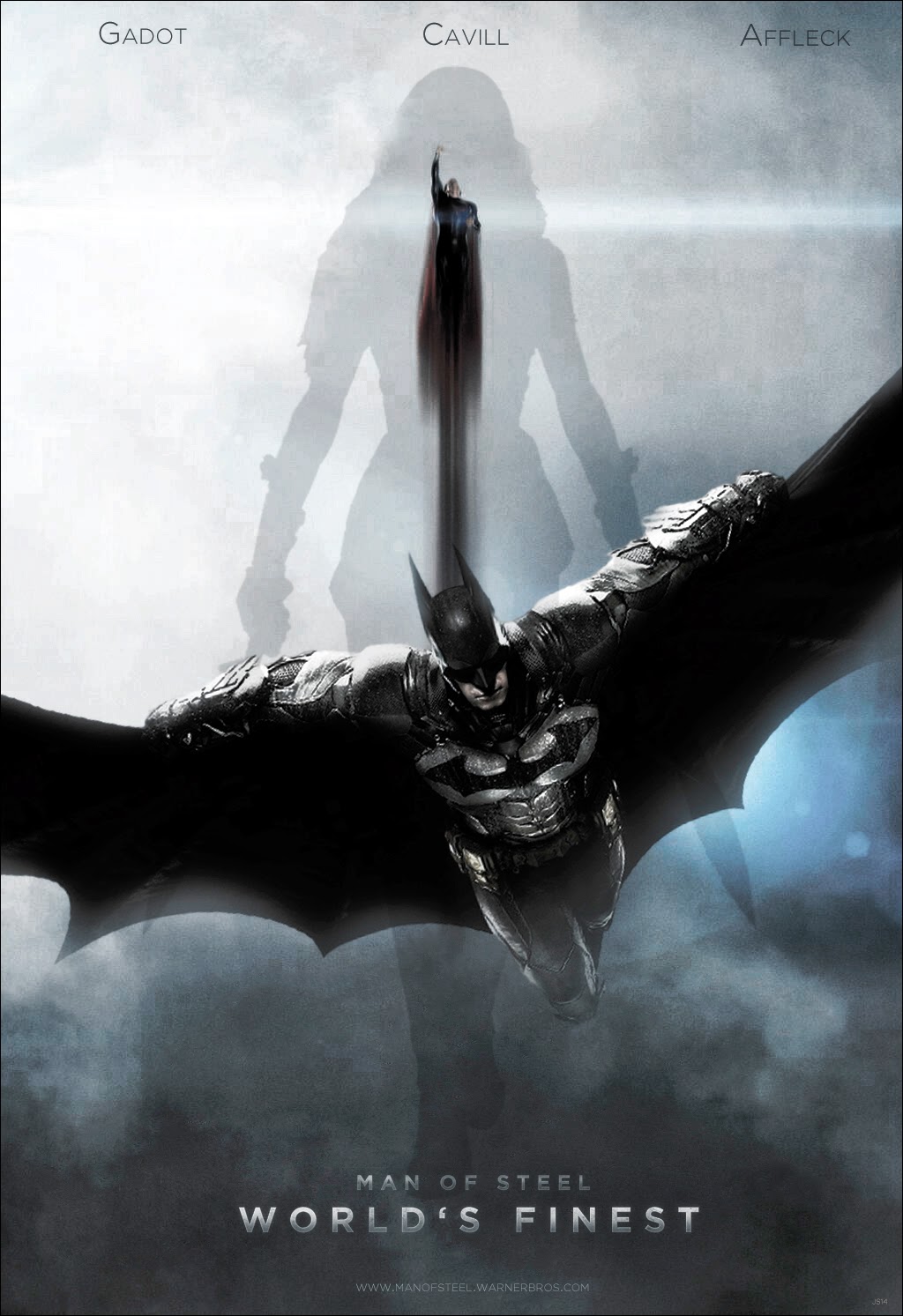 Email ThisBlogThis!Share to TwitterShare to FacebookShare to Pinterest
Labels: All About Henry, Man of Steel 2, News