Pre-Production: What Will Clark Be Wearing In Man of Steel 2? 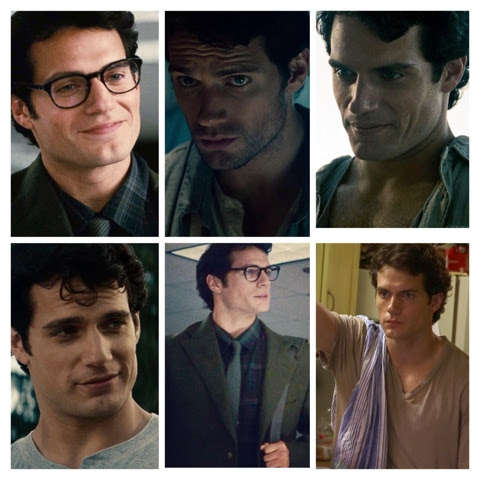 We just got an exciting Batman vs. Superman update, courtesy of costume designer Michael Wilkinson.

michael wilkinson‏@misterwilkinson
In Chicago for the day, sourcing the last pieces of fall/winter clothing for the season..... #BatmanvsSuperman
4:17 PM - 19 Mar 2014

It looks like the costume designer is still busy choosing the look for the cast, before he heads to Detroit in the next few weeks. Don't miss our interview with Michael Wilkinson, he had plenty to say about working with Henry. Just a few days ago the Chicago Tribune reported that filming at the Kent farm will now take place in mid-May in the fall, so could Wilkinson's trip to Chicago be tied to filming in nearby Yorkville?.. look for updates as we get them. In the meantime check out some of our favorite videos of Henry filming Man of Steel in Illinois. You can find many more on our YouTube channel.