No Henry At The Oscars: Pitty, Because He Rocks The Suits

It doesn't matter what designer he's wearing, it's hard to find a suit that Henry Cavill can't rock.. which is why it's a shame he won't be at the Oscars tonight. To hold us over until the next time we see his on the red carpet, we have these great new/old fan pics that illustrate our point: It's not about the suit, it's about THE MAN. 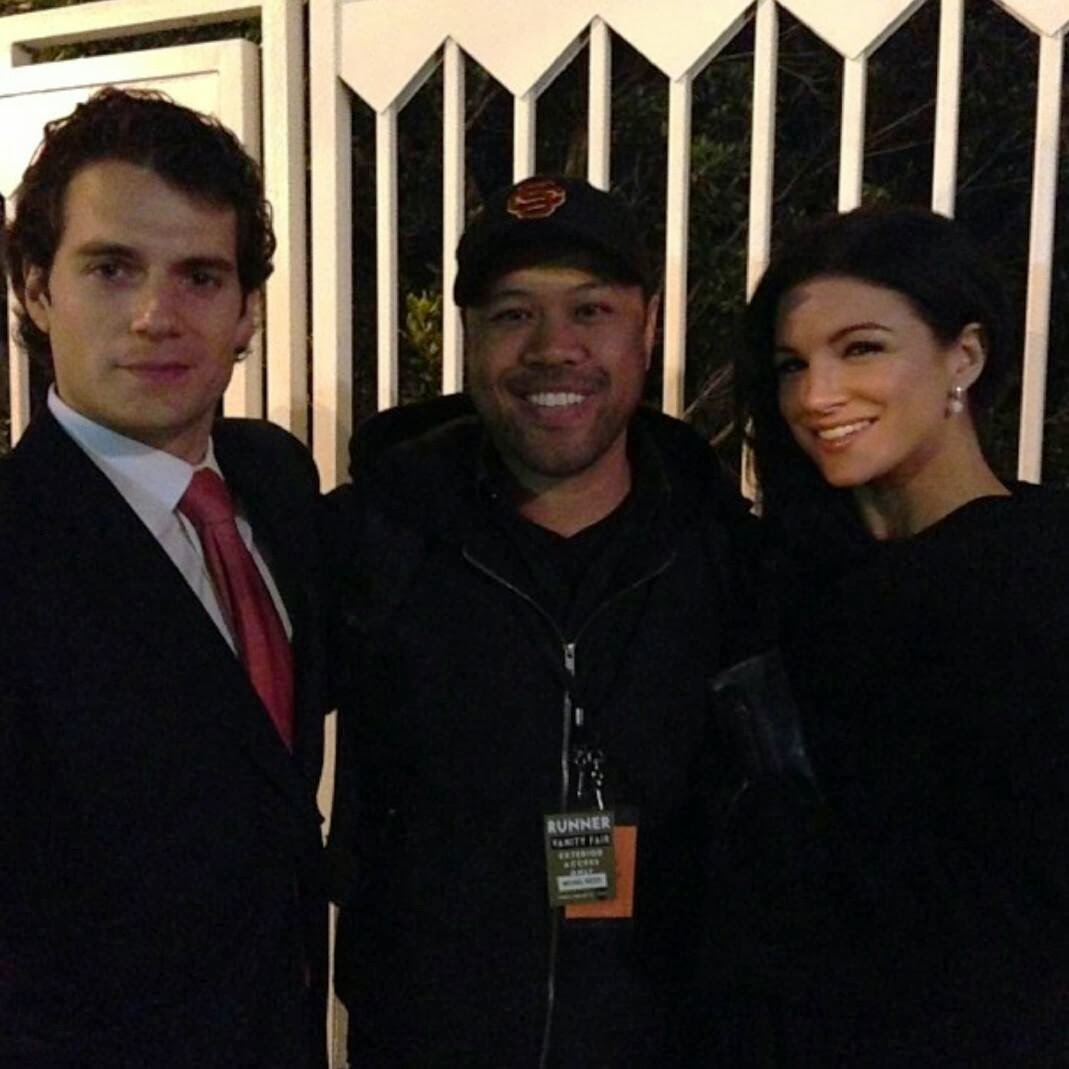 Henry & Gina looked great together, as they posed with this worker at the Vanity Fair Oscar party last year. Check out all the pics from that night.

Henry wore Tom Ford to the London premiere of Man of Steel last June. It was raining pretty hard, but he still spent plenty of time signing and taking pictures with fans. You can see everything from that day in our wrap & more pictures in our gallery. 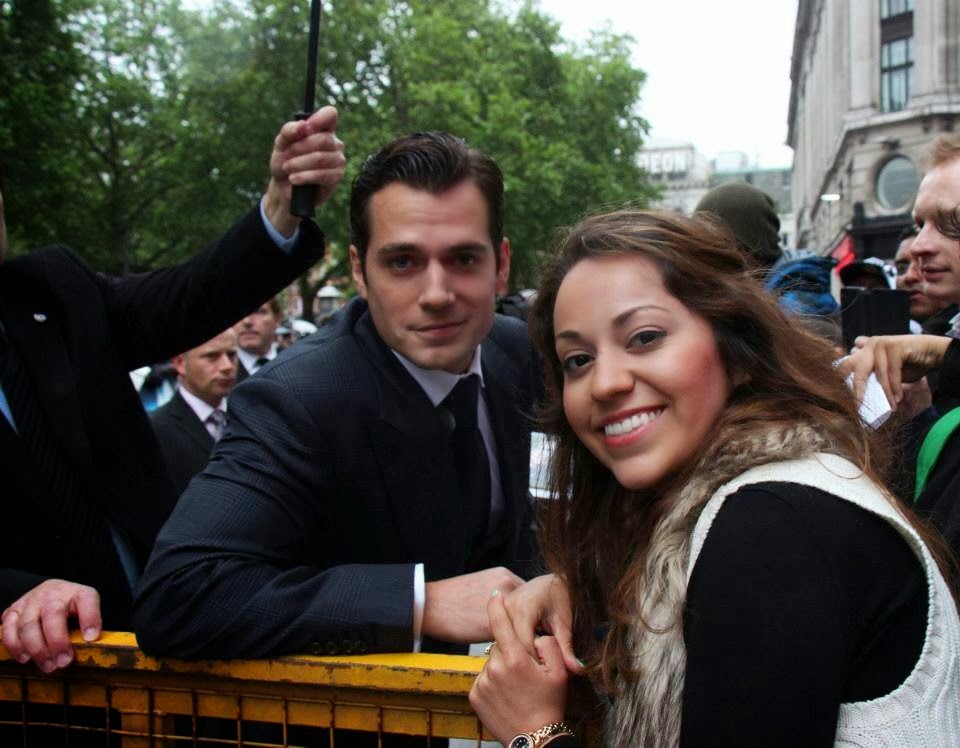 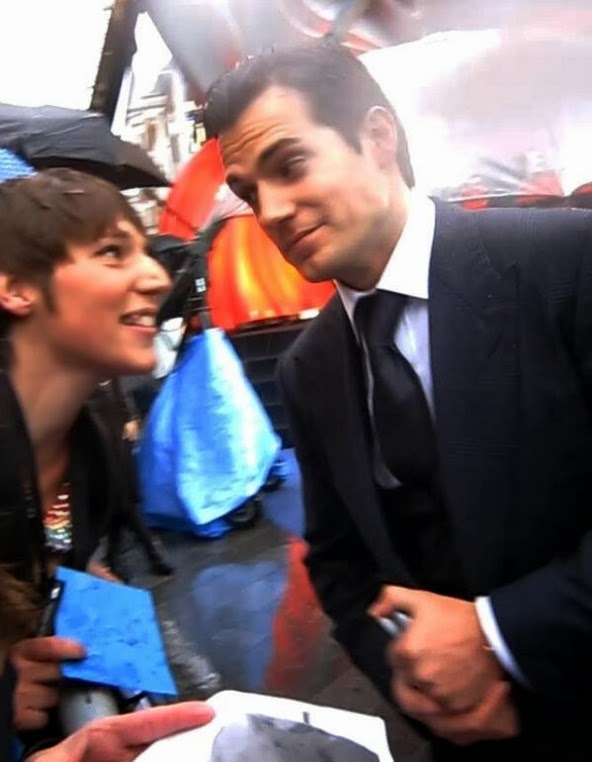 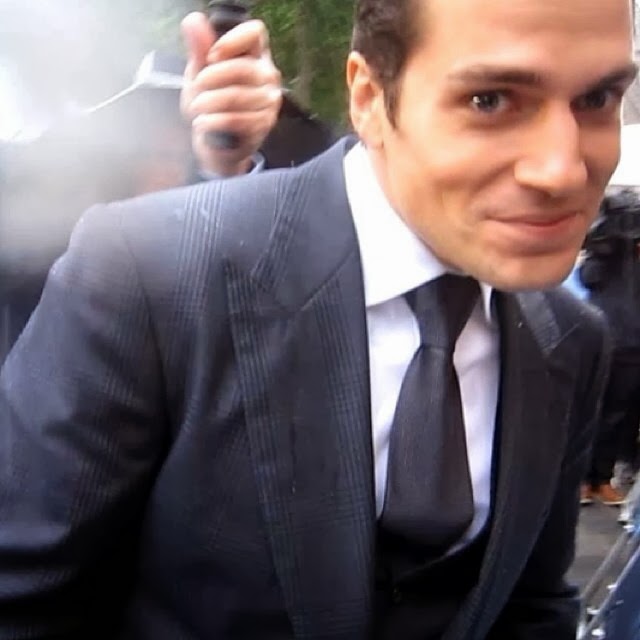 Had Henry attended the Oscars tonight, we could have totally seen him wearing a nice tux like the one he wore at the Critics' Choice Awards last year, or at the BAFTA awards in February of 2013. Both were also Tom Ford. In this new/old pic he's posing with film critic Kevin McCarthy, and if you haven't seen him talk "nerd tears" with Henry.. you're missing out. 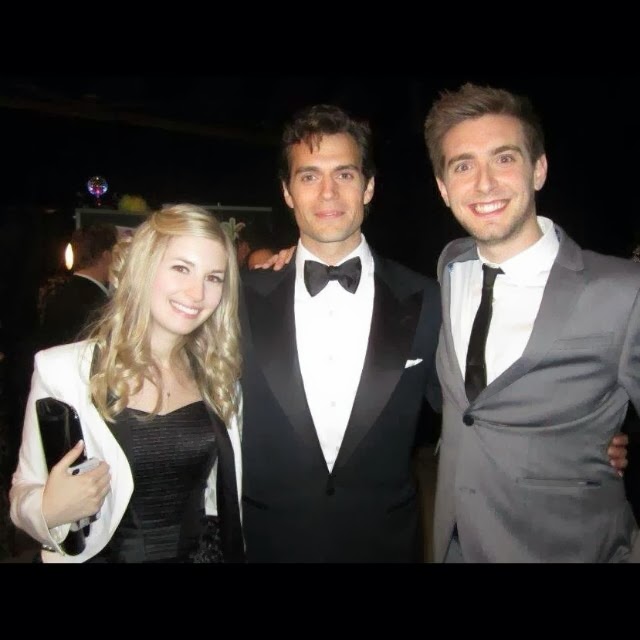 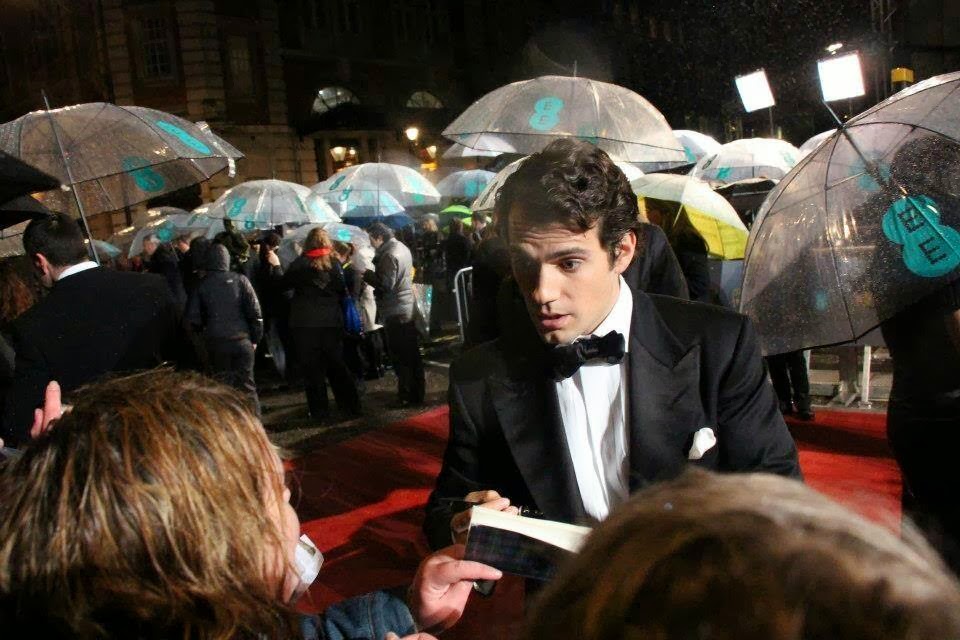 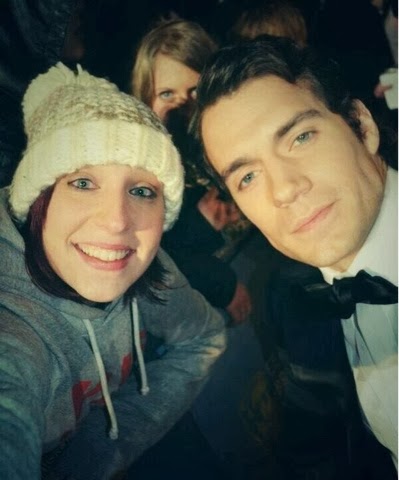 Check out our gallery for more pictures from both events.

These two great new/old fan pics are from the Immortals premiere. Henry looked his absolute best, as he walked the red carpet in downtown L.A. and we have hundreds of HQ pics you'll want to check out. 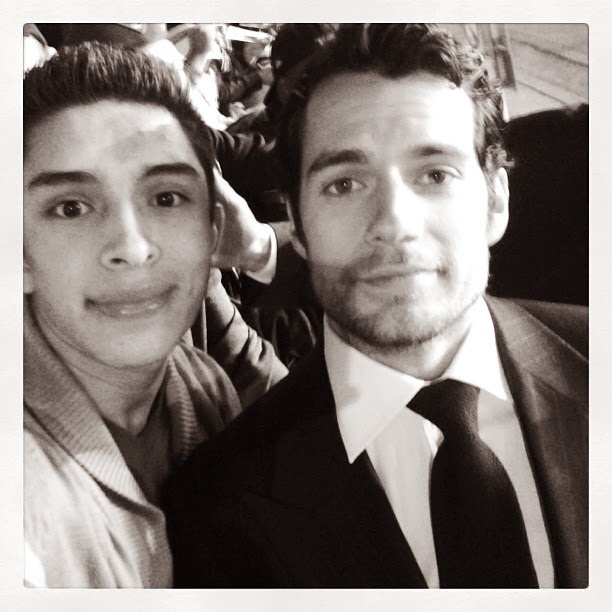 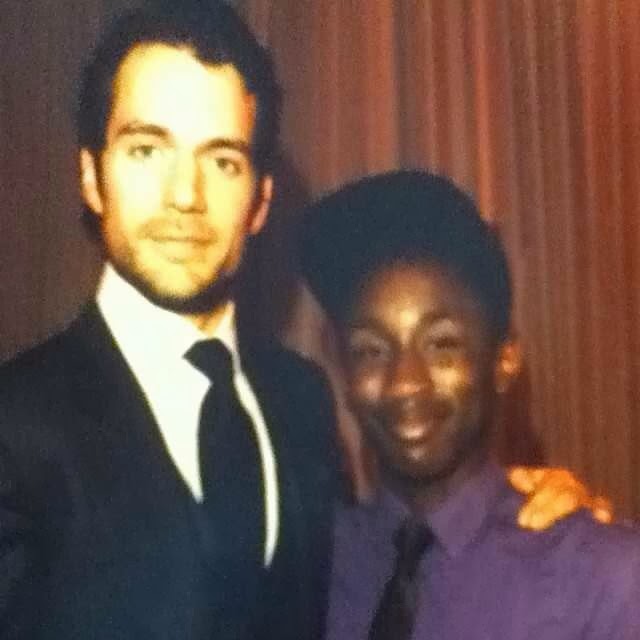 Thanks to all the fans for sharing their pics. That last suit by the way, also Tom Ford. Henry did switch it up a bit during the Man of Steel promo stops, where he wore suits by Ralph Lauren and Ermenegildo Zegna. We're looking forward to his next red carpet appearance, which we're guessing will be as he starts promoting The Man from U.N.C.L.E. later this year/early next year.
Posted by Blog Administrator

Email ThisBlogThis!Share to TwitterShare to FacebookShare to Pinterest
Labels: Fan Support, Henry is THE man, Man of Steel, Oscars, The Man from U.N.C.L.E