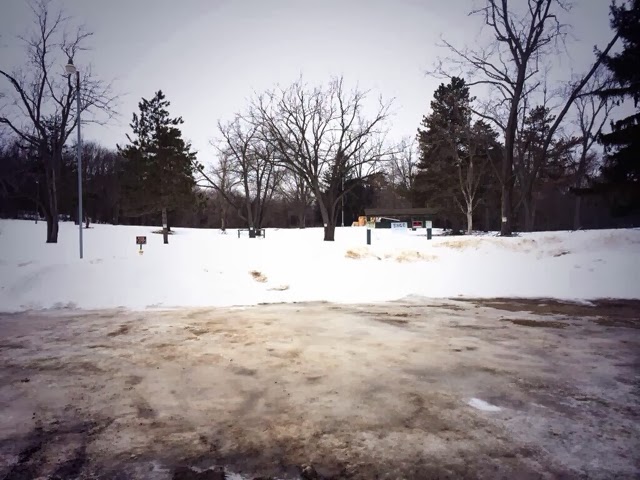 We first told you about Metamora Township in January, when a local newspaper identified the first Michigan location for Batman vs. Superman. Now an area TV station has done some more asking around and reported on it tonight. They claim filming is underway. Read the story and watch it below. 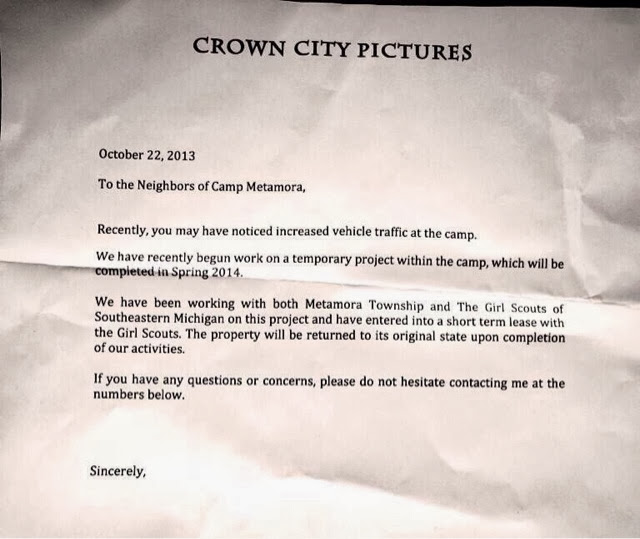 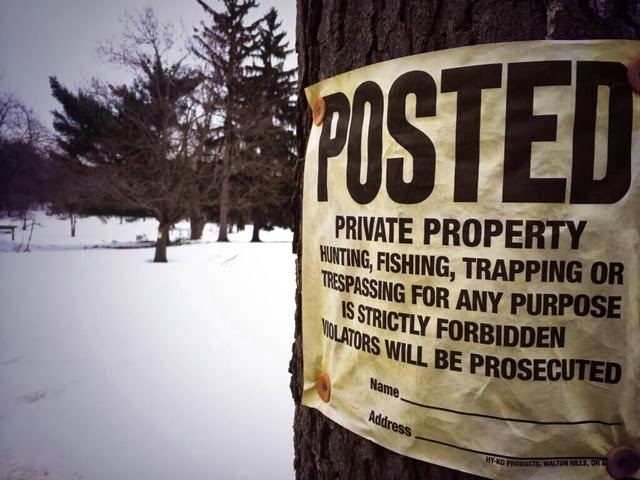 Keep in mind director Zack Snyder just told the L.A. Times filming will begin in April. We also confirmed that with costume designer Michael Wilkinson, who told us he still has final camera tests and fittings to do with Henry before filming begins. We're tracking the latest out of Michigan to bring it to you as it happens. Exciting times ahead!
Posted by Blog Administrator