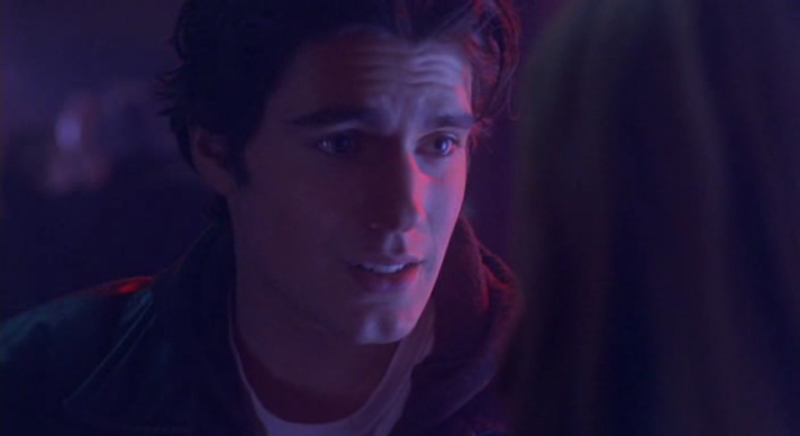 Today FearNet mentioned Henry, in an article titled: '10 celebrities You Forgot Were In Horror Films:'

Long before he took to the skies as Superman in Zach Synder's 'Man Of Steel,' Henry Cavill was floating between various projects both on television and on the big and little screen. But did you know that he shares a screen credit with Pinhead? That's right, Cavill was in the direct to video sequel 'Hellraiser: Hellworld,' that forgettable entry that took place in a sleazy nightclub where people wore white masks and Pinhead is resurrected by the Internet. Who would've thought the douchey guy getting a hummer on a couch by a masked woman would one day go on to be the world's greatest superhero? But it's true! (Go to You Tube for the evidence.) But hey, Lance Henriksen is in this one too, so there's that! Also of note, both Cavill and Michael Fassbender also appeared in Joel Schumacker's underrated nazi zombie horror flick 'Blood Creek!'

Here's the thing, we never forgot about Evan in Blood Creek, how could you? 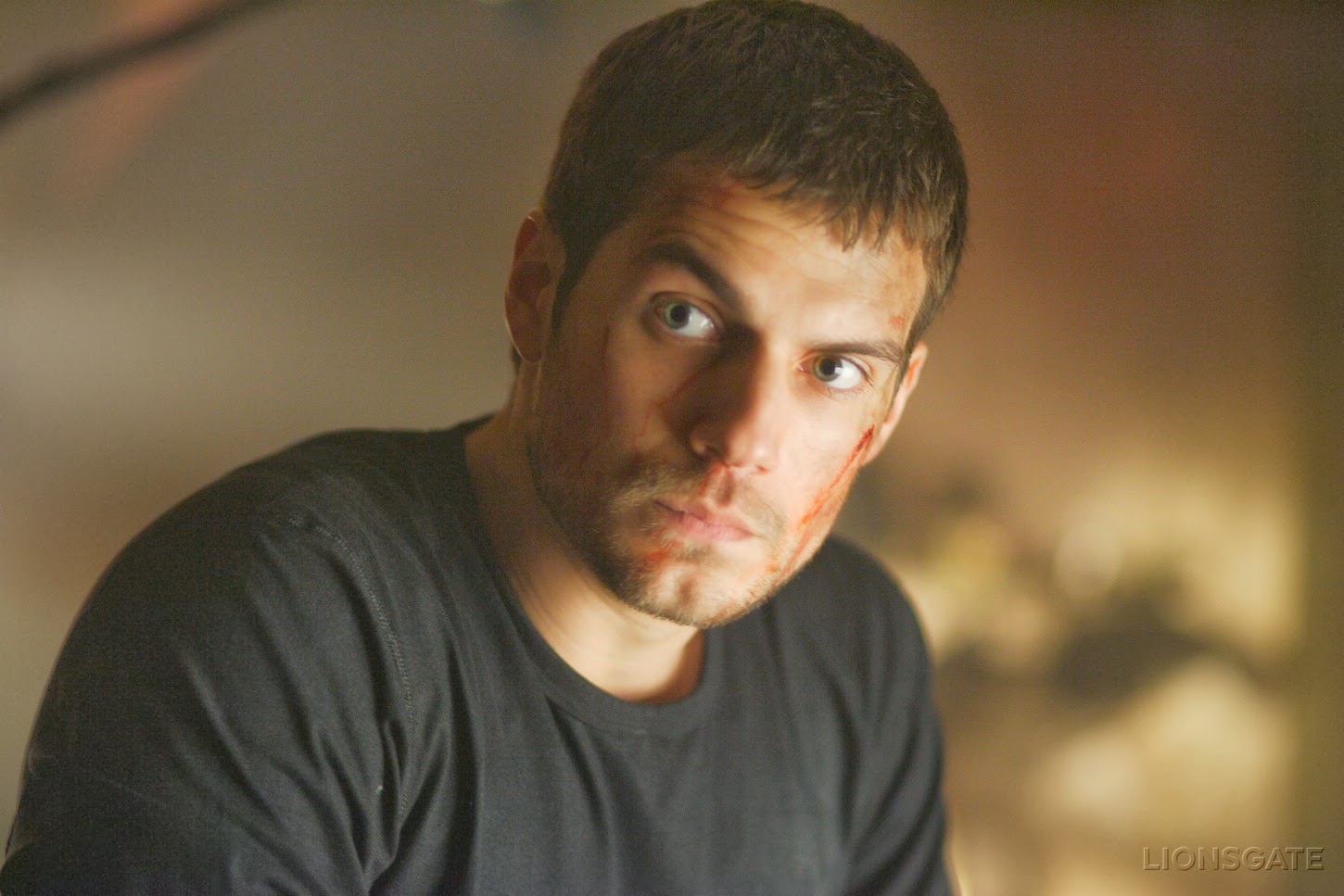 As for 'Hellraiser: Hellworld,' we feel a gif appreciation post will do Mike's role justice. Normally we play it pretty safe on the blog, but you may not want to have this page open at work.. you've been warned!

Yes, Mike may have been a "douchey guy" like FearNet puts it, but he sure could bat those eyelashes for the camera.

Add to that the loose curls..

and the pouty lips..

we're already sold, and then he throws in the lip biting..

here's THE scene and what can we say, the guy can multitask.

time for a smoke..

and then it reeeeally gets steamy.. seriously.. who can forget THIS.

We'll end our show-and-tell here, because it doesn't go so well for Mike in the next scene. You can see more of  Henry in Hellraiser: Hellworld on our YouTube playlist. So to wrap things up, you can call Mike a douche all you want FearNet, but he'll never be forgettable ;)

gifs by the awesome amancanfly.
Posted by Blog Administrator

Email ThisBlogThis!Share to TwitterShare to FacebookShare to Pinterest
Labels: All About Henry, Gif Love, Just for Fun