"It All Comes Down To The Crotch" Woah, Michael Wilkinson! 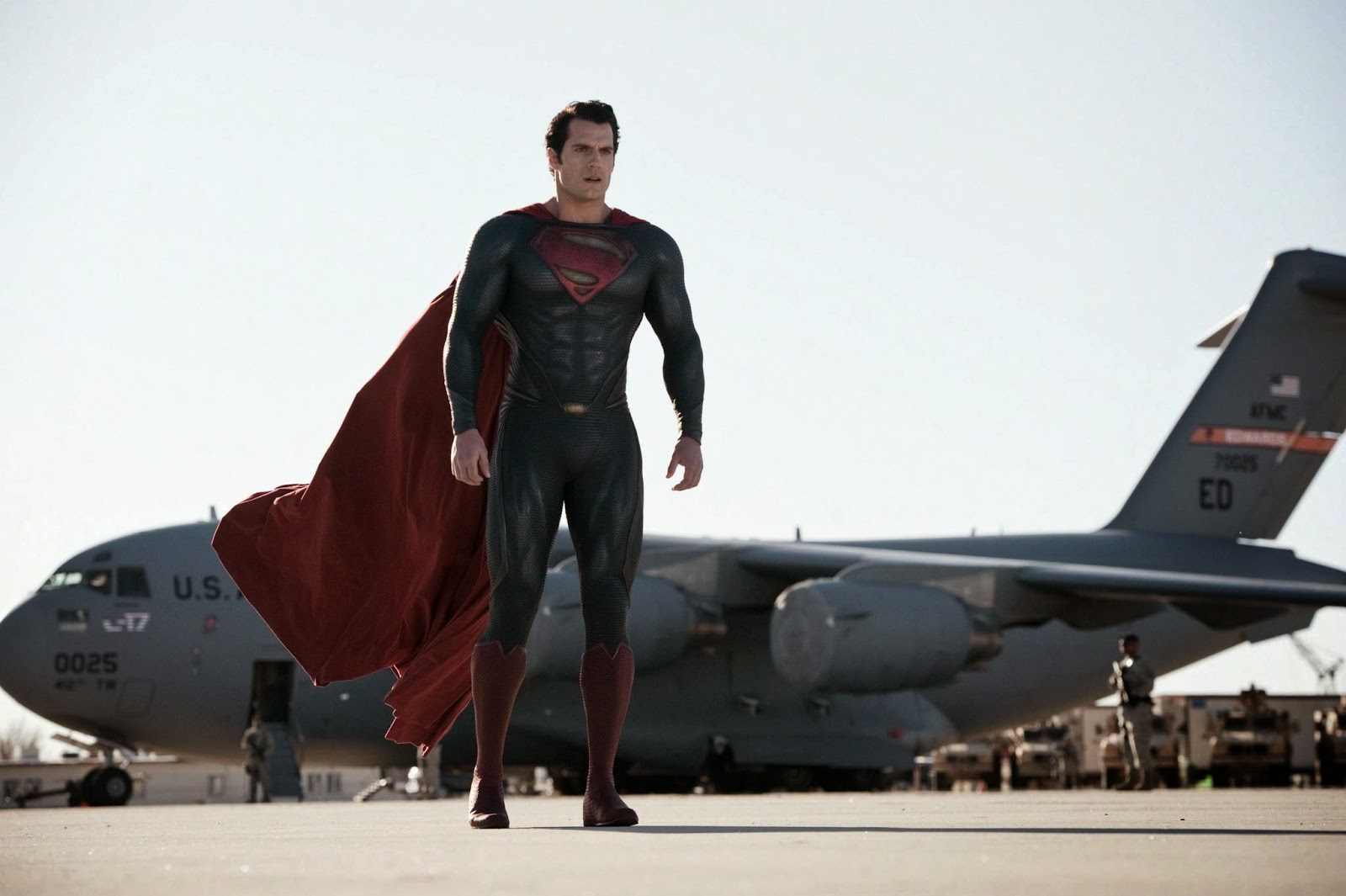 Here we thought Michael Wilkinson had shared the best details about working with Henry, when he chatted with us last week. He called Henry "a true gentleman" and said he was "very smart." Fast-forward to today, when he's talking big muscles and superhero crotches with Esquire magazine:

ESQ: How do you navigate creating the crotch of a superhero suit?

MW: When you're designing superhero suits, it all comes down to the crotch. And if you're doing a female superhero, the bust. You have to present things in an appealing way but something that's not too confronting and has the right tone for the film. It's something where you have to use all of your costuming skills to find that balance. I think having done 300 I'm pretty much an expert on codpieces. I remember on that film we had five different shapes and we gave them all names. For example, we had "the spider." We had "the donkey." We had all different shapes for different fellows.

ESQ: Of all the male actors in Man of Steel, who had the biggest muscles?

MW: That's a very challenging question. We had some pretty impressive stunt guys. I must say Henry worked so hard. You saw the scene where he has his shirt off on the oil rig. He looks incredible. So I think Henry has to take that prize home. 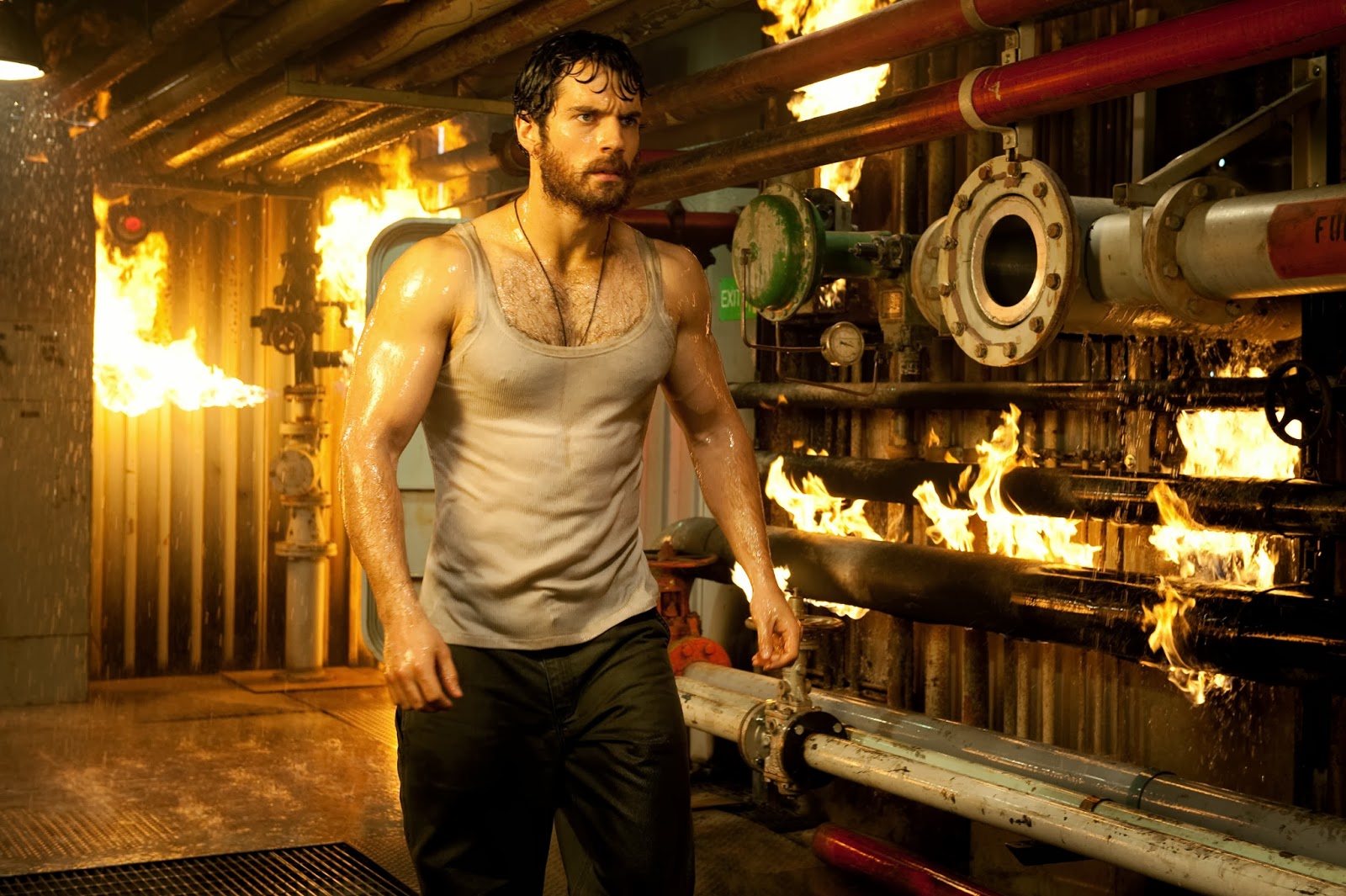 That's right! - Supes is the man. We're still trying to figure out how to incorporate the crotch question into our next interview. Remember the full body digital scan process we told you Henry had to take his clothes off for? Wilkinson goes into detail about that as well:


ESQ: What sort of measurements are involved in creating a superhero's suit?

MW: It's incredibly elaborate actually. We started the process by digitally scanning Henry Cavill. It's probably the most humiliating thing an actor can through. They have to get into their underwear, put a stocking cap over their head, and stand with their legs and arms apart and have this laser scan them from head to toe. You end up with a 3-D model of the actor in your computer that you can then measure from. We ended up outputting a lifesize model of Henry Cavill, which we started sculpting on.

Check out the pics of the end result here and READ THE REST OF THE INTERVIEW WITH ESQUIRE. Wilkinson has much more to share, don't miss it.

As we were first to report, the Batmobile is now finished  -- but the Batman vs. Superman script is still in the works according to Jeremy Irons. The British actor who will play Alfred in the film, chatted with Absolute Radio (via ManofSteelFanPg) about working with Ben Affleck and more.


Today we also got an update from Ben Affleck's trainer..

All we have to say is.. bring it Batman! - with filming getting close, we are ready to bring you the latest as it happens. Stay tuned.

Finally, you remember this picture..

It's from Henry's screen test for 'Superman: Flyby.' You can now own the metallic body armor prototype created during pre-production, but it's not gonna come cheap! -- it will go on the auction block Saturday, with a starting bid of $5,000. Interested? place your bid! (via).