Superhero Showdown: Who Will Blink First?

UPDATE: THR says the Marvel film going up against Man of Steel 2 will be Captain America 3. Fun times ahead. READ MORE. 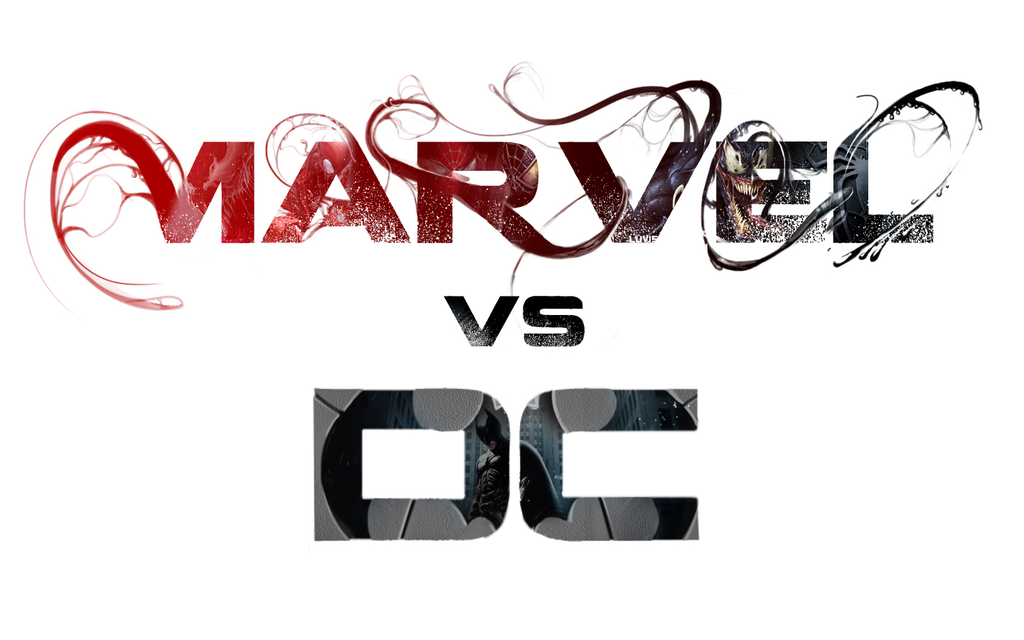 When Warner Bros. decided to set the new Man of Steel 2 release date for May 6, 2016 -- it was on! Marvel had already chosen the date for one of its unnamed films, and now Marvel Studios president Kevin Feige says they are not backing down:

We're certainly keeping the date there and we'll announce what that movie is, I assume, in the next few months.”

So what now? - you can read the breakdown of what different sites think will happen next, by clicking on their link. Screen Rant // Latino Review.

The Wrap talked to Boxoffice.com about this latest confrontation between rival studios. This is what their expert had to say:

“If a film is strong enough, it doesn't matter when you open it,” “The idea that you have to open every superhero tentpole film between May and July is outdated and it hurts the marketplace.”

Read the rest. Also don't miss Metro UK's five reasons why Batman vs. Superman will be a success.
As for us, we trust in the box office power of the fans. Angel sent us this drawing that his five-year-old son drew for him. He's in preschool and already a huge Superman fan. We got you covered Man of Steel ;) 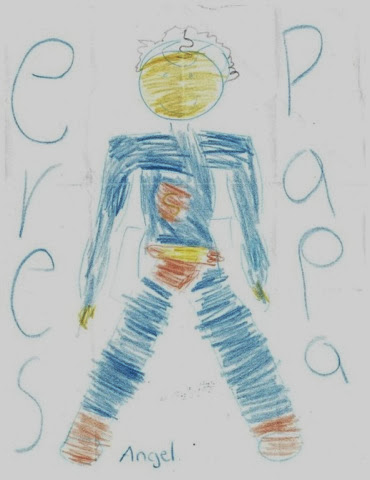 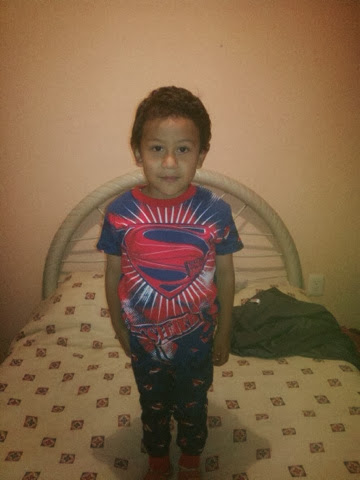