When Man of Steel 2 cinematographer Larry Fong shared this update, our hearts couldn't help but skip a beat.. after all these are the images that come to mind. 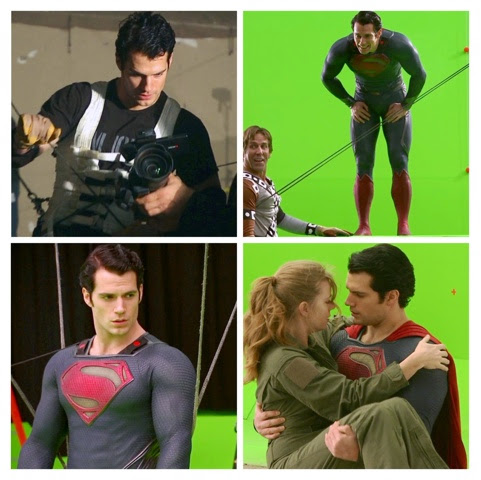 And yes, this one too.. and most definitely these. 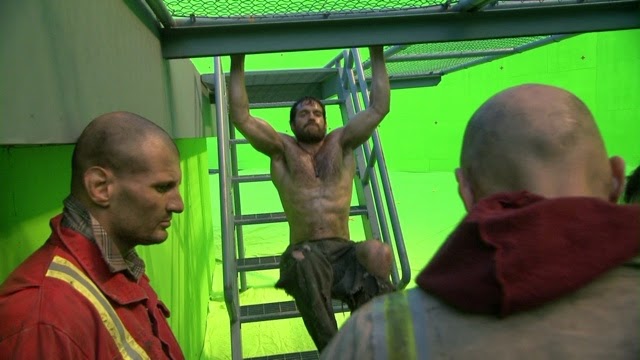 We can't wait to see Fong's work on the big screen, hopefully he keeps sharing updates from Detroit. With just weeks to go until the beginning of filming, we're slowly getting a better picture of what's to come. The Chicago Tribune is reporting that filming outside of Yorkville, Illinois will now take place in mid-May.

UPDATE 3/20: The newspaper has updated the story, with confirmation from the Illinois Film Office director that the sequel will *tentatively* film in the Yorkville area in the fall.

Lauren has been bringing us exclusive pictures and updates from that set, that at last check appeared ready to go. Look for more details as filming gets closer.

Up until last week we really liked Anthony Mackie, really did... until this interview with Access Hollywood at the premiere of the Captain America sequel (at about :30).


"Superman is kind of a square.. I always wished Superman was a brother.."

Whatever Mackie. Let's see who rules the box office in 2016 ;)
Posted by Blog Administrator