Superman: Costuming An Icon - Wilkinson Set To Speak In L.A. 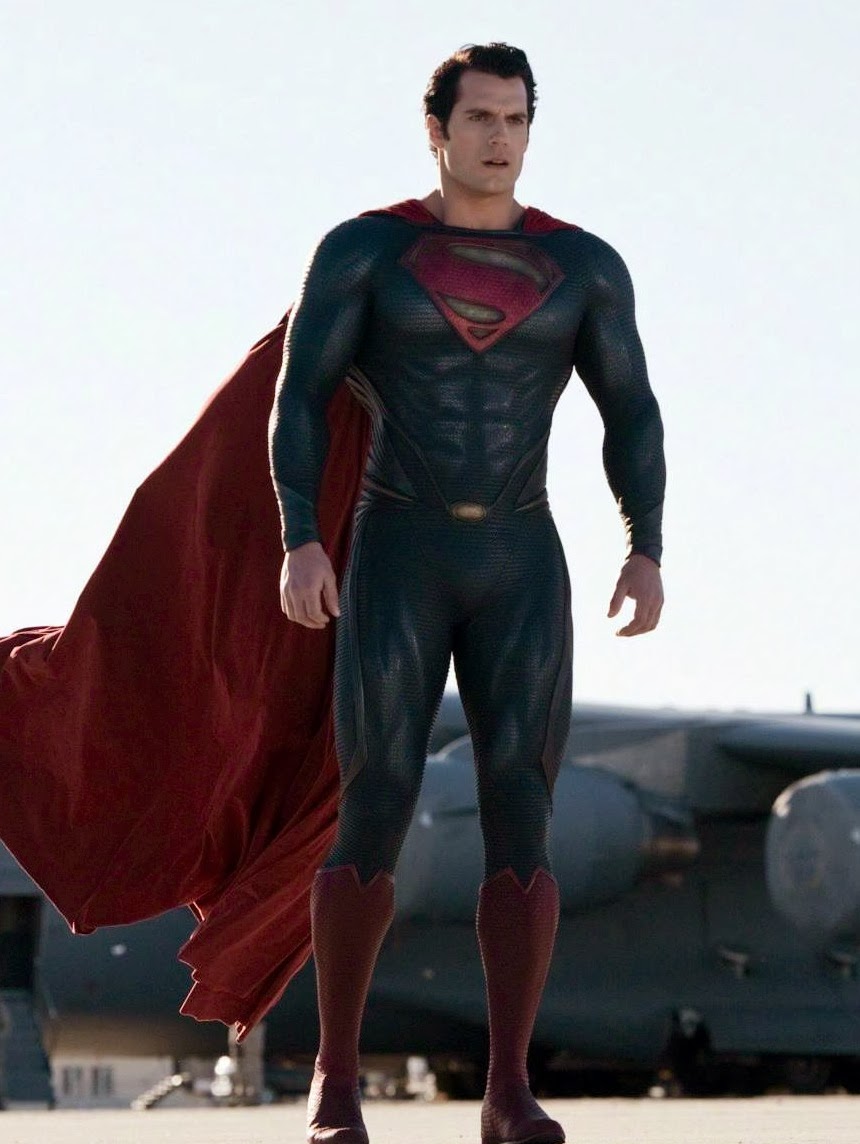 So we were all set for the 300: Rise of an Empire premiere on Tuesday, until we came across this L.A. event that is a must for any Superman fan. The L.A. County Museum of Art (LACMA) will be hosting a conversation with Michael Wilkinson on the same night.. and he's talking ALL about creating Henry's costume for Man of Steel:

A native Australian, Wilkinson enjoyed a successful career in costume design for opera and theater before venturing into film, including such projects as American Splendor, American Hustle, and the upcoming Noah. The conversation is followed by a unique opportunity to view examples of Wilkinson's costume designs, loaned by Warner Bros. exclusively for the evening.

Needless to say, we are so there. Of course our hope is that Wilkinson will share a detail or two about Henry's tweaked suit, along with the other designs he's currently working on for Batman vs. Superman. He kinda hinted what Wonder Woman's suit will look like, while talking to The Wrap. But clearly what's keeping us up at night (not kidding) is what changes are coming to the Man of Steel costume. Cue the gif.

Many fittings are scheduled we're sure, as the final changes are made to the Super suit. So what's the hardest thing about fitting Henry for the costume? (gif should be a clue) -- Wilkinson answered that question during the Man of Steel promo:

Henry was an absolute dream to work with–he has to be the most patient, calm and professional man on the planet. He never complained, even after fittings that lasted four and a half hours, or working in 100 degree heat in the cornfields of Illinois. I think the toughest thing for my team was not to be distracted by Henry’s perfection–he really is an incredible specimen of humanity!

Some people have the BEST jobs. Stay tuned for updates from the Q&A Tuesday night!