And the fans go wild..


Costume designer Michael Wilkinson has only been on twitter for a short while, yet look at him tease us like a pro. Last week he revealed he was in Chicago doing some last minute costume work for Batman vs. Superman, and last night he was in New York pretty much counting us down to the start of filming. We love this man and his creative mind. Keep the updates coming please!

Someone who's definitely not spilling any details is the new Lex Luthor. MTV caught up with Jesse Eisenberg in Miami and tried to sneak in a question about Batman vs. Superman. Yeah, good luck with that..

"I'm not allowed to say anything about anything for the next 6 years," and that was pretty much the only thing he had to say. Read the scoop at MTV.

While Jesse is keeping mum, today at CinemaCon The Rock talked about the DC role he'll be playing. Okay, it was more like him toying with journalists by giving them three clues:

Here are three qualities. The first quality we were looking for was that he had to be extremely complex and have a lot going on. What that does for me as an actor and the studio is it gives us space that we can explore; his complexities. The other quality was that he had to — the character we were looking for had to be well-known but never brought to life. Then what that does again as an actor, it gives me a little bit of space, and we talked about personality. It just gives me a chance to put an imprint into his personality, with the set of tools that I could bring to the table and put a very unique twist on his personality, but still pay homage to who he is. The third thing — and most important — is he had to be a badass motherfucker, okay, and on a Superman level of power, where could throw down.

He definitely caught our attention when he mentioned Superman. So who do you think The Rock is talking about? MTV breaks it down and has some good guesses. Our money is on Cyborg, MTV is betting it's Aquaman. 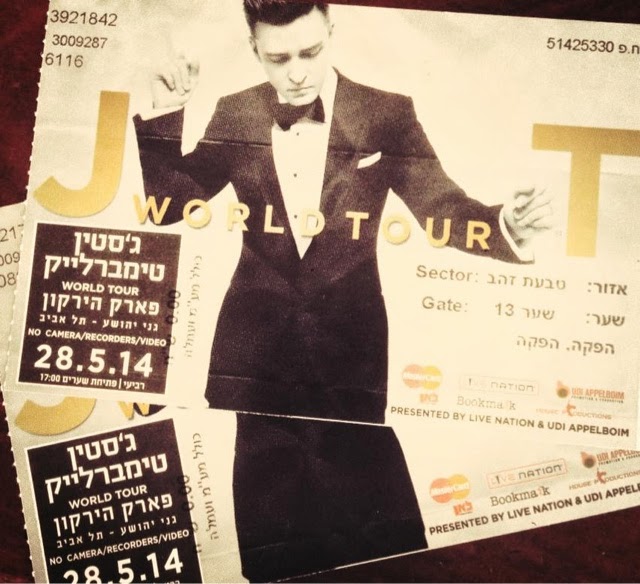 Remember when Gal Gadot mentioned she'd be filming Man of Steel 2 in May? - well that's apparently changed. The new Wonder Woman posted a pic of her Justin Timberlake concert tickets for the end of May and that's happening in Tel Aviv. So there's that. And who knew Wonder Woman had a dedicated following at Smithsonian magazine. They shared an excellent article about 'The Amazon Women' and whether there is any truth behind the myth. Great read. 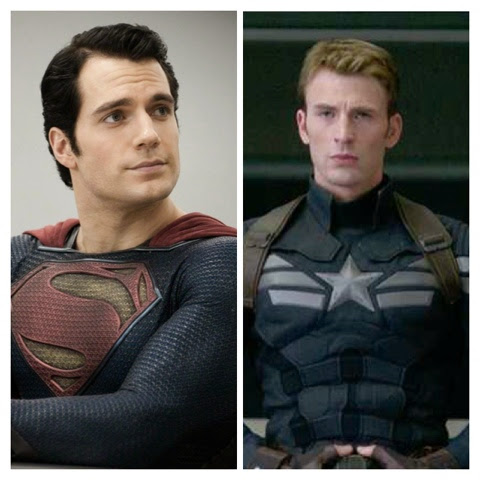 IGN has us smiling after they posted the results of a fan poll, that asked people what superhero movie they'd prefer to see first: Batman vs. Superman or Captain America 3. He he.. read it and weep Cap fans.

On a more serious note, today Chris Evans confirmed to Variety that he's planning to retire from acting after he fulfills his commitment with Marvel. You don't want to miss this article, because it really highlights the life of an actor in a superhero role and its pros and cons as Scarlett Johansson points out:

“It’s something that obviously allows you the opportunity to do things like go and direct your first feature and have a built-in audience for that. At the same time, at the end of the job, there’s always a super suit in your future.”

For all of the potential shortcomings of playing a superhero, Robert Downey Jr. put it all in perspective while also talking to Variety:

And that's some superhero wisdom for ya. Updates from Detroit as we get them!
Posted by Blog Administrator